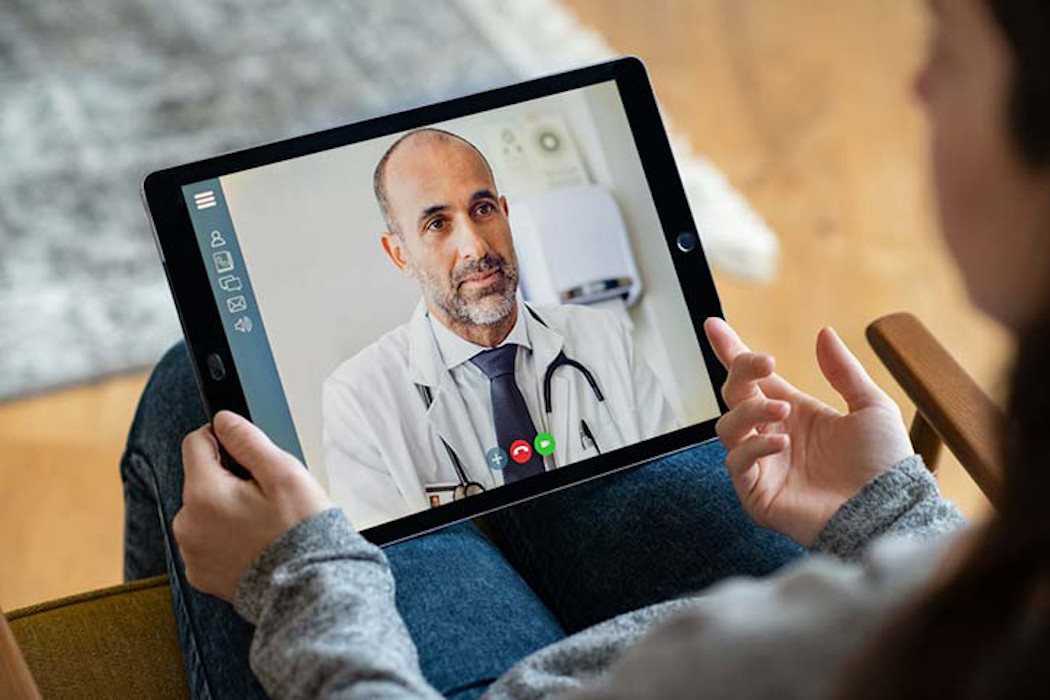 Three tech startups with Canadian roots have recently secured fresh funding to fuel their growth. Here’s the latest on who raised money, how much, from whom, and what they plan to put the new capital toward.

Toronto-based healthtech startup Rocket Doctor has secured about $4.6 million CAD ($3.8 million USD) in seed funding to bolster its growth across Canada and the United States. The equity round was led by f7 Ventures and Irv Edwards of Emergent Medical Associates.

Founded in 2020, Rocket Doctor offers a digital health marketplace that allows physicians to quickly and easily launch and operate their own independent virtual clinics. The startup plans to use the new capital to support its direct-to-patient diagnostics program and develop its tech platform, as it scales to meet “strong demand” for its virtual healthcare services.

Founded in 2019 by CEO Umar ElBably and COO Fenton Jagdeo, who are both from Canada, Faculty is a cosmetics brand that aims to redefine traditional masculinity. The startup currently offers nail lacquer and nail stickers, which it launched last year and are currently sold out.

Faculty told BetaKit it plans to put the new capital towards expanding its product offering, marketing, research and development, its team, and building its customer community.

Founded in 2016, Zetane builds software for industrial applications of machine learning. The startup plans to link its software with Unreal Engine through an API plug-in, as it looks to facilitate the use of machine learning in a variety of complex operations, “both in the video game industry and beyond.”

Last year, Zetane received $350,000 from the Québec government to support a joint project with defence contractor Rheinmetall. The funding was provided through Investissement Québec.