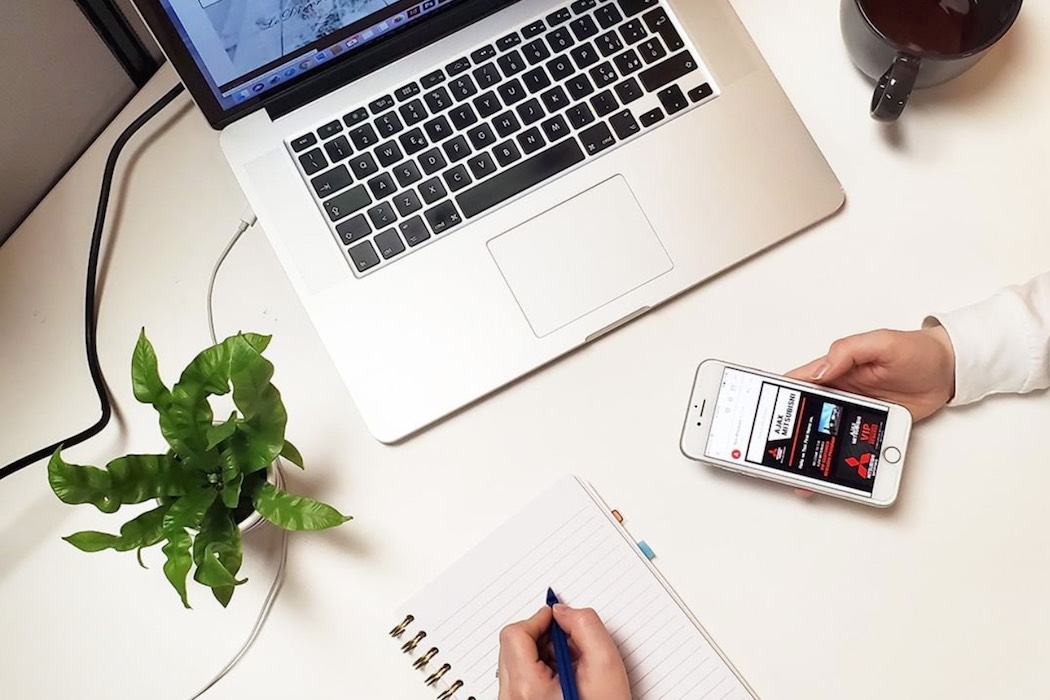 Four Canadian startups have announced fresh funding rounds to fuel their growth. Here’s the latest on who raised how much, from whom, and what they’ll be putting the new funds toward.

The round was led by San Francisco-based Builders VC and saw participation from Canadian investors TrustBIX and individuals from Creative Destruction Lab. Protein Industries Canada, a federal ag-tech supercluster also contributed $1.7 million of additional grant financing as part of its initiative to accelerate analytics for the benefit of key national crops.

Provision will use this funding to accelerate the commercialization of its platform, OneTrace.

Provision will use this financing to accelerate the commercialization of its software platform, OneTrace. OneTrace replaces paper-based inspections for the food industry, with the idea of reducing human time and error to improve food safety. OneTrace obtains food data through a graph database founded on the concepts founded by Google Search.

The company applies machine learning to generate advanced reporting and traceability for the food industry, aiming to limit the scope and cost of recalls.

Provision recently tripled its workforce within the past twelve months and added Michael Broadfoot to its advisory board. Broadfoot is best known for leading Cority and Solium Capital, both of which created software solutions in EH&S and equity planning, which were acquired for $600 and $900 million, respectively.

Ackroo, a loyalty marketing, gift card, and payments technology startup, has received an additional $1 million CAD of working capital from BDC Capital. Under the terms of the loan from BDC, Ackroo received a second and final tranche of $1 million from their previously approved $4 million loan.

Ackroo, which is based in Stoney Creek, Ont., also received approval from the Royal Bank of Canada (RBC), in cooperation with Export Development Canada (EDC), to increase the company’s current revolving line of credit from $350,000 to a maximum of $1.6 million.

“We feel very fortunate to have such a strong working partnership with BDC, RBC and EDC,” commented Steve Levely, CEO of Ackroo. “The world is facing challenging times with the global pandemic, so seeing organizations like BDC, RBC, and EDC continue to support organizations like Ackroo during these times speaks to the strength of our partnership and our economy in general.”

Obie.ai, a Hamilton, Ont.-based startup that has created an artificial intelligence-based assistant for businesses, has raised $1 million CAD.

The company is also announcing the launch of a new feature called Obie Access.

The funding round, which closed in February, was led by High Park Angels in Toronto, and included Dash40, Enterprise Fund, Sherpa Capital, and Conconi Growth Partners, among others. The company is also announcing the launch of Obie Access, a tool that gives companies a way to leverage AI to manage the new wave workplace requests caused by the COVID-19 pandemic.

The company uses AI to surface knowledge from silos and deliver it to where questions are asked, aiming to speed up internal support and accelerating growth for mid-sized companies.

“Due to COVID-19, the entire globe has had to shift to a new way of getting business done,” said Chris Buttenham, founder and CEO of Obie.ai. “With over 7,000 teams who have used Obie.ai’s products to make their organizations knowledge more accessible, our customers, pre and post-pandemic, have used Obie to do more with less.”

Another Hamilton-based startup, MergeBase, which aims to protect users against vulnerabilities in software, has raised $500,000.

Investors in the round were not disclosed. MergeBase will use the funds to ramp up sales and distribution. The startup’s solutions are aimed at large enterprises and one of its customers is a government agency that the company says processes “trillions of dollars” in payments every year.

MergeBase said the current COVID-19 crisis and social-distancing measures will accelerate the move to a fully digital economy, which means cybersecurity for digital assets will be even more critical to businesses and governments going forward.

“So many technology-powered companies are built on open-source code and third-party apps, which is a quicker, easier, and cheaper way of building software,” said MergeBase CEO Oscar van der Meer. “But those savings come with a cost, exposing organizations using these applications to data breaches.”