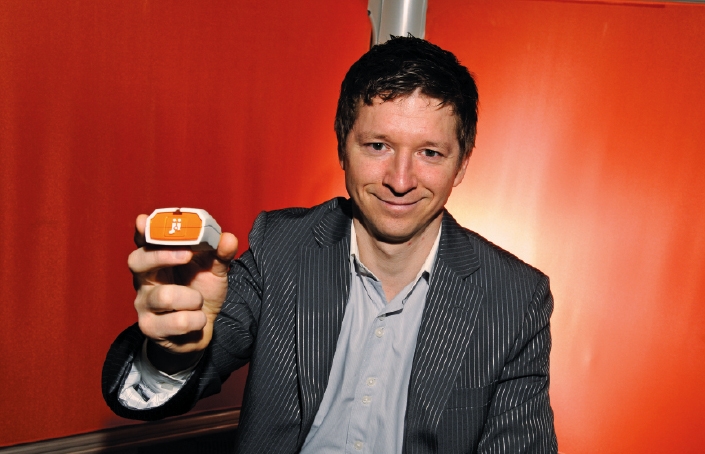 FedDev and CleanTech funding dominate this edition of ‘Today in Funding’. Here’s the latest on who raised how much, from whom.

Mojio raises $8 million Series A round

Vancouver-based connected car startup has announced the close of an $8 million Series A funding round, led by Telekom Capital. Relay Ventures, 500 Startups, and BDC Capital, who participated in Mojio’s $2.3 million seed round, have all signed up again for follow-on investment.

“This investment is the first outside of Europe for our latest fund,” said Vicente Vento, CEO of Telekom Capital. “It fits right at the heart of what we are looking for: a scalable open platform addressing a gigantic market. We look forward to supporting Mojio in every possible way.”

Mojio produces a plug-and-play cellular device to connect cars to the cloud. The company indicated it will use the funds to further U.S. and international growth, as well as its burgeoning app marketplace for cars.

“Corsa has effectively redefined the nature of networking by providing the ability to efficiently scale to meet the needs of a new generation of applications,” said Tomas Valis, Partner at Celtic House. “Having backed the Corsa team from day one, we are very pleased with their progress in bringing to market, in record time, an entirely new class of product designed specifically for SDN. With this latest round of funding in place, Corsa is well-positioned to deliver on the market demand for secure and scalable cloud-based networks.”

Montreal-based biotech company Prevtec Microbia has announced the completion of a $4.7 million funding round, led by VVC. Telesystem Ltd, Groupe Jafaco Gestion, and Desjardins-Innovatech all participated with follow-on funding.

A developer of biological products for the prevention of diseases in food-animals, Prevtec anticipates the launch of its live bacterial swine vaccine Coliprotec F4 throughout the European Union in 2015, pending market authorization.

Burlington-based Memex, which supplies companies with products that allow manufacturing machines to communicate with each other, received $800,000 in FedDev funding. The company also received an additional $1.6 million in funding from investors within the Niagara Angel Network.

Toronto-based CrowdCare, which produces a customer support service named Wysdom for mobile carriers, received $750,000 from FedDev. The federal funding will be used to fuel new development of Wysdom, as well as marketing and sales staff hiring for global expansion. The additional cash brings CrowdCare’s total funding amount to over $7 million, following its recent $3.5 million round last October.

SDTC commits $23.7 million in funding to BC CleanTech startups

Last week, the Sustainable Development Technology Canada (SDTC) announced over $27.3 million in funding for 10 clean technology projects throughout British Columbia. The companies and funding amounts are as follows: