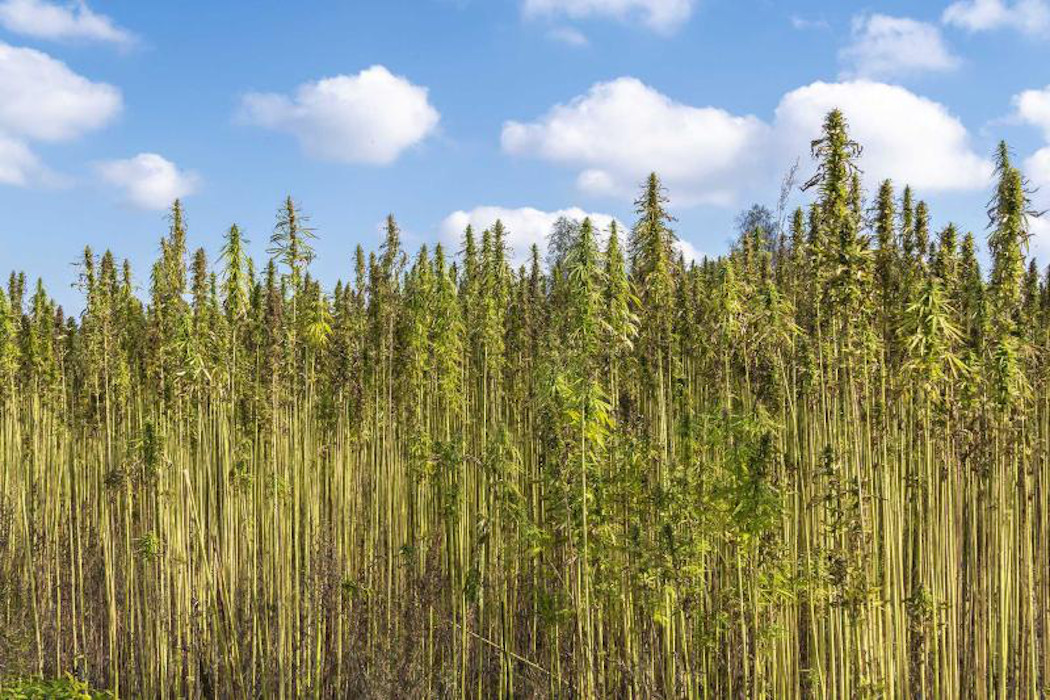 Six Canadian tech companies have recently secured funding. Here’s the latest on who raised money, how much, from whom, and what they plan to put the new capital toward.

Kaloom did not disclose the size of the investment, but noted that it brings the startup’s total Series A investment to date to $39.2 million CAD ($32.5 million USD). Kaloom last announced Series A capital in 2018, reporting it as a $10 million Series A1.

The company plans to use the new funding to ramp up its go-to-market strategy and accelerate the deployment and adoption of its Unified Edge Solution. As part of the round, Kaloom added Stéphane Boisvert as its president. Boisvert has previously held executive positions at Pivotal, Bell, Sun Microsystems, and IBM. Kaloom founder Laurent Marchand retains his role as CEO.

Founded in 2016, BFT is an engineering and manufacturing company that develops intellectual property-protected enhancements for hemp, flax, and other bast fibres. The company plans to invest the fresh funding in expanding its manufacturing capacity “to feed the strong market demand” it is seeing.

“With this financing under our belt we can complete the final build out of our EU manufacturing site, continue the investment in our feedstock supply chain and enter full-scale commercialization,” said Noel Hall, BFT’s CEO.

The round also saw participation from HBSE Ventures, NTT Docomo Ventures, Build Ventures, and other individual investors including Marc Merril of Riot Games and Craig Kallman of Atlantic Records.

Founded in 2016, Arcturus offers post-production and streaming software, specializing in volumetric videos. Volumetric video uses an array of cameras and depth sensors to create photorealistic 3D models. According to Arcturus, these holograms are a natural fit for interactive spatial experiences like augmented reality (AR) and virtual reality (VR).

The startup aims to bring live, responsive volumetric video to a broad range of sectors, including e-commerce, music, sports, and gaming. Arcturus plans to use the funding to scale its software development team, focus on sales growth, and expand its product line with an eye towards adding live streaming features.

Founded in 2016, ChopValue designs and manufactures “circular economy” products made from recycled chopsticks. The startup plans to use the new funding to expand its operations in Canada and the US, grow its network of circular economy franchises, and bring more products to market using its microfactory concept.

According to ChopValue, the company has seen a strong start to 2021 between record Q1 sales, the expansion of its product offering at Nordstrom, and new partnerships with EFFYDESK and Hudson’s Bay. ChopValue also added “strategic microfactory franchise locations” in Calgary, Montréal, Singapore, and Fraser Valley, and gained B-Corp Certification.

As part of the round, Tim Schigel of Refinery Ventures and Michelle McBane of StandUp Ventures have joined StoryTap’s board of directors.

Founded in 2015, StoryTap aims to provide social video at scale. The company serves clients like Reckitt Benckiser, UCLA, and Canadian Tire, with video testimonials. StoryTap plans to use the fresh funding to meet growing demand for its platform in North America and around the world.

Toronto-based software startup OpenUnit has secured a $1.2 million CAD ($1 million USD) in seed financing. Garage Capital, Advisors Fund, Insite Property Group, and a group of angel investors, including a number of self-storage experts, participated in the round.

Founded in 2019, OpenUnit is a software solution for the self-storage industry that allows owners to market and manage the day-to-day operations of their facilities. Last year, OpenUnit participated in YCombinator. The startup plans to invest the new capital in product development and expanding its staff over the next six months.

In addition to the new financing, OpenUnit announced its acquisition of Affiga, a San Francisco-based data enrichment startup for an undisclosed amount. OpenUnit said the Affiga acquisition will allow the startup to improve its understanding of who rents from them and improve its customer experience.

UPDATE 26/05/2021: This article previously stated that StoryTap raised $2.77 million CAD and has been updated to reflect that the startup raised $3 million CAD ($2.3 million USD).