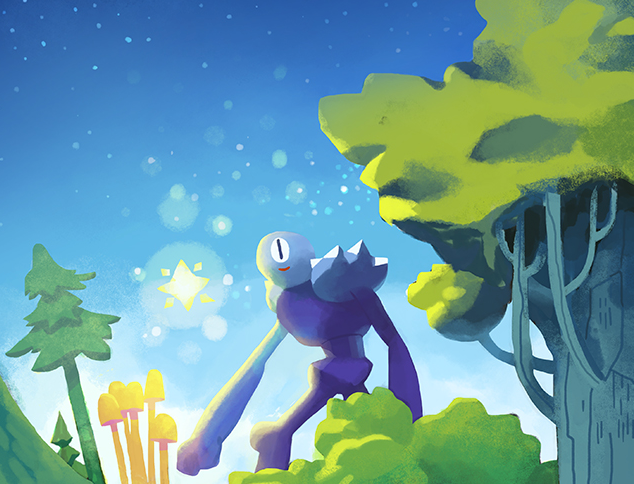 Today is a huge roundup of funding as both startups — especially in Atlantic Canada — and funds close impressive rounds of funding. Here’s the latest on who raised how much, and from whom.

“We are very pleased to be a lead investor in two of Canada’s best-in-class venture capital funds,” said Ian Carew, director of Northleaf Capital Partners and the manager of NVCF. “These investments further reflect NVCF’s long-term strategy of constructing a portfolio of high-potential Canada-based venture capital and growth equity funds with the scale and resources to execute their plans, support successful high-growth companies and deliver world-class returns.”

In total, iNovia Investment Fund 2015 held a $175 million final close this month, while Information Partners II held a $72.5 million initial close. NVCF was the lead investor in both funds, and at this point, has now committed more than 75 percent of fund capital that had been allocated by its investors to support innovative, high-growth companies.

St. John’s-based Clockwork Fox, an educational game producer, received $1 million in funding, according to Entrevestor. Pluto Investments, Petten Holdings, and Joe Antle also joined the round. “We have highly-skilled staff who produce market-leading gamed-based learning products for education,” said founder Ed Martin. “This investment will allow us to produce additional products for schools, and accelerate access to export markets, particularly the US.”

Online marketing platform HeyOrca! received a total of $625,000 in funding. The company currently operates out of the Genesis Centre in Calgary, and is a graduate of the Moncton-based PropelICT Build program, making it eligible for $150,000 convertible note from BDC Capital. “This investment is important for us because we will be able to grow our team and amplify the business model we created and grew in 2015,” said co-founder Joe Teo.

Sentinel Alert raised $525,000 in seed funding. Read more about it on BetaKit.

icejam, a mobile games company based in Charlottetown, has secured $3 million from Build Ventures, a fund that had received $20 million from the Newfoundland and Labrador government in the past and now has $65 million under management. Patrick Keefe, general partner of Build Ventures, joins icejam’s Board of Directors.

icejam will use the money to fund future growth, continue development of its proprietary Playable Data Platform, which integrates real-time, real-world data streams into mobile games, and prepare its first game for market. icejam’s founder, who has worked on free-to-play mobile games like like Simpsons: Tapped Out and Trade Nations, said that integrating real-world data into these games has helped icejam attract attention.

“While the traditional mobile games market is consolidating and investments are down, there remains great interest in transformative technologies that play with the boundaries of imagination and reality. Today we see this with happening with AR, VR and now Playable Data,” he said.

This past summer, icejam games raised $707,000 from the Atlantic Canada Opportunities Agency and the Prince Edward Island Island Department of Economic Development and Tourism.

How counselling changed my life as a startup founder and CEO

As a startup CEO and co-founder, your drive and passion help you convey a vision in such a compelling way that audiences do irrational…