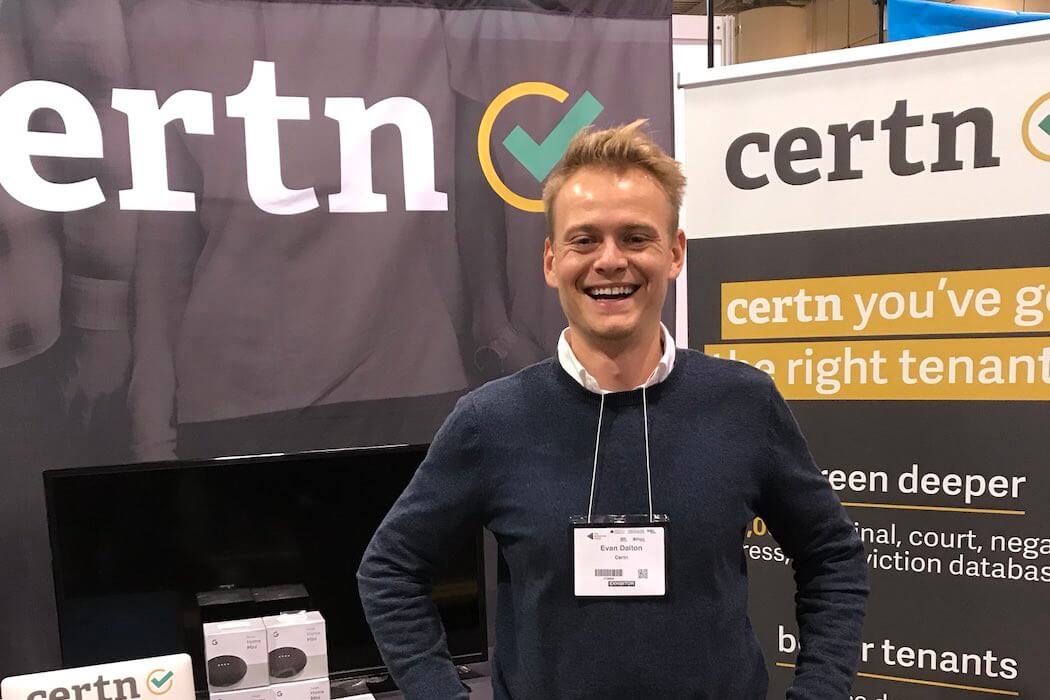 Montreal-based GradeSlam, an educational support system startup, has raised $10 million CAD ($7.5 million USD). The startup has not disclosed the Series or stage of the round.

GradeSlam, which was founded by McGill University graduates Philip Cutler and Roberto Cipriani in 2014, also recently announced a rebrand to Paper.

The $10 million funding round was led by Reach Capital and supported by Bullpen Capital. This latest funding follows just over a year after Paper announced a round of financing with participation from the Google Assistant Investment Program, Birchmere Ventures, BDC Capital, Reach Capital, and Anges Quebec. The startup noted that Birchmere Ventures, BDC Capital, Real Ventures, Google, Red House Education, Edovate Capital, and Anges Quebec, all participated in this latest $10 million investment as well.

In 2016, Paper closed $1.6 million in funding, the Series or stage was not disclosed at the time. That round was led by Pittsburg and San Francisco-based Birchmere Ventures, and Paper also cited participation from BDC Capital, Anges Quebec, Real Ventures, angels Brian Karol and Robert Luxenberg, and Cutler, the company’s founder and CEO.

Based in Victoria, British Columbia, Certn was founded in 2016 and touts itself as a people data platform that uses artificial intelligence and machine learning to help businesses perform background checks and ongoing risk monitoring of employees and contractors.

RELATED: Certn raises $975,000 to use AI for background checks

The round was led by early-stage fund Tribe Capital and saw participation from Moxxie Ventures, Preface Ventures, Weekend Fund, and five angel investors. Arjun Sethi, co-founder and partner at Tribe, will be joining Certn’s board.

“We’re thrilled to have the support of such strong operators and investors to help support Certn’s global growth,” said co-founder and co-CEO Andrew McLeod. “The funding will be used to expand Certn into key geographies and to continue to bring on the world’s best employers.”

The round was led by New York-based NFP Ventures. The financing brings the company’s funding to more than $4 million CAD with previous investments from American Family Insurance and Highline Beta, Highline Beta also participated in this most recent round. Relay Platform also listed Plug and Play Ventures and various business angels from the reinsurance world as investors in the company.

The announcement of the SAFE, which closed in January, also comes as Relay Platform released its “full-fledged” software-as-a-service (SAAS) offering after two years of development and testing with large participants primarily-based in the United States.

“Relay originated in a collaboration between our innovation team and Highline Beta”, said American Family Ventures managing director Dan Reed. “As we realized the potential Relay held to deliver efficiencies and effectiveness gains for the whole industry, we decided to spin it off and are excited to witness the rapid market adoption of this elegant – and now independent – cloud-based solution. There is no question that complex risk transfers, whether in reinsurance or insurance, can benefit from the boost into modernity that Relay offers.”

“Relay is built from the ground up with users in mind, to improve the operational workflow of risk placements,” said NFP Ventures managing director Shawn Ellis. “Relay helps dramatically lower transaction costs for anyone transferring risk on a regular basis, be it insurance brokerage networks, or reinsurance participants and intermediaries.”

FuzeBox, the online meetings company that found favor with Steve Jobs, among many other influential figures in tech and business, today announced that it…