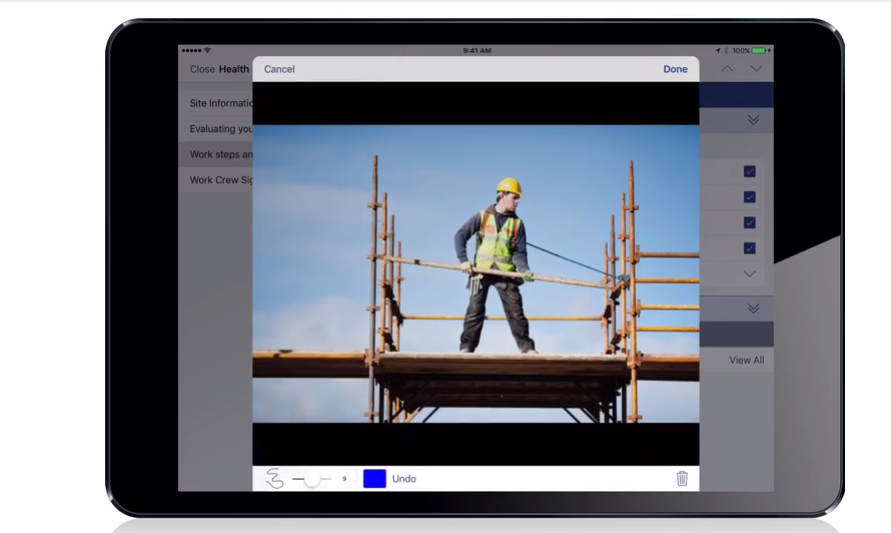 This week, startups across Canada got a boost with rounds of funding. Here’s the latest on who raised how much, and from whom.

Vancouver-based Vanbex, which specializes in blockchain-based products and professional services, has just raised a $500,000 seed round of funding.

Vanbex’s seed round comes from Boris Mann and Adrian Jonklaas, co-founders of Vancouver-based Frontier Foundry, with participation from other investors.

“We’re excited to see Vanbex take this investment and move forward with their professional blockchain consulting services, as well as grow their in-house products,” said Mann. “Both Adrian and I are looking forward to supporting more of the blockchain community here in Vancouver.”

Vanbex plans to use the funding to accelerate the development of its Etherparty platform, which will allow users with little knowledge of smart contract programming to create an enforceable, self-executing digital agreement for all types of transactions. The company said Etherparty is meant to make executing an Ethereum smart contract “simple and easy.”

“We’re delighted with the level of support from investors,” said Kevin Hobbs, CEO at Vanbex. “We’re also very fortunate to have such high-level advisors and new hires joining Vanbex to help drive us forward toward the next stage in our growth.”

In addition to the funding, Vanbex announced that Derek Spratt, a 34-year veteran of the telecommunications sector, is joining the company as executive chairman; Steven Lee, a former finance and operations director at Slack, is joining as the company’s CFO; and Brian Onn will join as the Vanbex’s senior blockchain developer.

Ottawa-based ProntoForms, which provides an automated workflow management platform, announced that it has raised $4.5 million from Beacon Securities Limited and PI Financial Corp.

ProntoForms said it raised the funding from a private placement sale of 11.9 million units at 11,900,000 at $0.38 per unit. The deal is expected to close on or around June 21 and is subject to certain conditions

ProntoForms plans to use the funding for working capital and general corporate purposes.

Oscar Falmer is the founder and developer behind the world’s first augmented reality Twitter client, TweetReality. Falmer is only a few months away from…