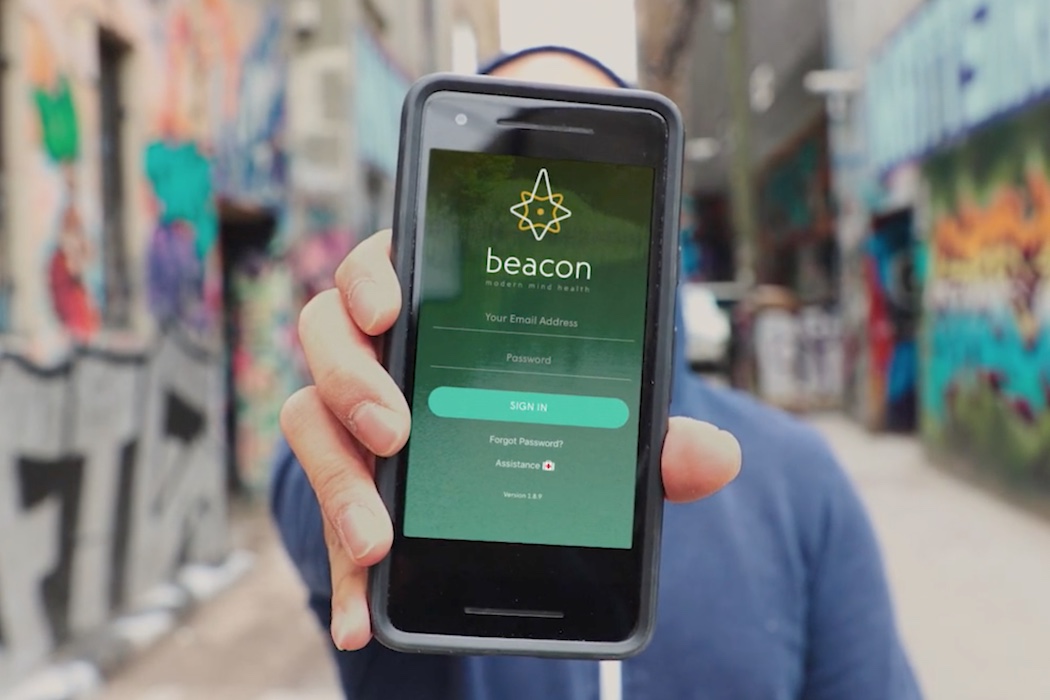 Vancouver-based CTO.ai, which has created a platform for development and operations teams, has raised $9.8 million CAD ($7.5 million USD) in seed funding.

“We believe that the success of a company is in the hands of  their development teams.”

Lead investors from the round included Tiger Global, Slack Fund, while other participants included Yaletown Partners, Pallasite Ventures, and Jonathan Bixby, general partner for Vancouver-based Stanley Park Ventures. CTO.ai said the new funds will be put toward product development and expanding its team, specifically in the areas of engineering, product, marketing, and sales.

“With the support we’ve received from a notable group of investors, we’re determined to accelerate our mission to enable $100 billion of developer productivity by 2030,” said Kyle Campbell, founder and CEO of CTO.ai. “We believe that the success of a company is in the hands of  their development teams, and automating important workflows can radically change the growth trajectory of every software company.”

CTO.ai aims to give engineering teams the ability to access and share shortcuts that act as  ‘EasyButtons’ for DevOps with a way to tailor and automate repeatable tasks. Using a database of shortcuts, engineering teams can standardize DevOps workflows across their organization

The company was founded in 2017 by Campbell, who previously served as the co-founder of Retsly, a developer platform that was acquired by Zillow in 2014. After bootstrapping the company, Campbell has helped increase CTO.ai’s revenue by more than 400 percent over the last 18 months, while growing employee headcount to 60 full-time staff.

MindBeacon closes $18 million in follow-on capital for Series A

Toronto-based MindBeacon, which has created a digital mental health treatment platform called Beacon, has raised $18 million as part of a Series A follow-on investment round led by Green Shield Canada, with participation by Manulife, TELUS Ventures, and some undisclosed Canadian family offices.

“We will continue to enhance our offerings and increase our reach to the majority of Canadians.”

MindBeacon told BetaKit this brings the company’s total investment to $38 million, which includes the company’s initial Series A close of $20 million completed in September 2018. MindBeacon said the investment will be put toward expanding to new markets both inside and outside Canada and finalizing the development of a licenced software-as-a-service (SaaS) version of the Beacon therapy platform.

“Beacon has not only demonstrated successful treatment outcomes in a way that is accessible, major employers, and insurers nationwide have adopted it into their programs as a way to affordably provide mental health care,” said Sam Duboc, chair and CEO of MindBeacon Group. “With the support of our investors, we will continue to enhance our offerings and increase our reach to the majority of Canadians who need help and are not getting it today.”

MindBeacon first introduced its Beacon platform in 2016 as an in-clinic solution to enhance delivery and measurement of Cognitive Behavioural Therapy (CBT), a psycho-social method that aims to improve mental health. Beacon then launched in 2017 as a fully digital experience, providing treatment through digitally-delivered CBT with the one-on-one support of a dedicated therapist.

The government of Ontario is letting its citizens vote on a master list of 1,000 data sets they collect over which ones should be…