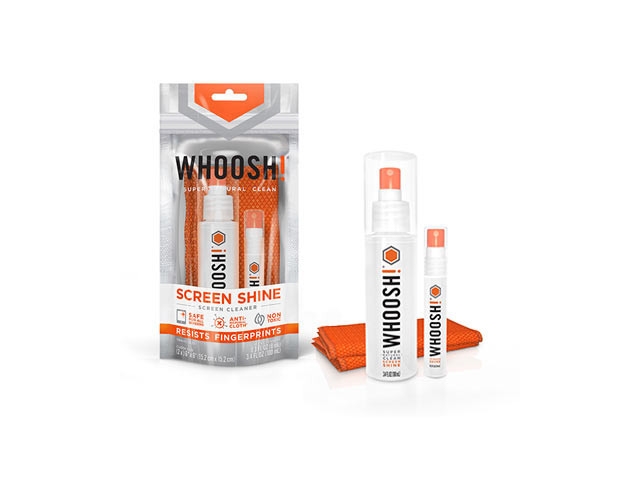 It’s that Series A season, as two more startups join the growing club of Canadian companies closing rounds before year end. Here’s the latest on who raised how much, from whom.

Halifax-based Affinio announced the close of a $4 million Series A round today, led by Whitecap Venture Partners. Social Starts, BRaVe Ventures, and Build Ventures, which led Affinio’s $1.5 million seed round, also participated. As part of the round, Joe Catalfamo, Partner at Whitecap, will join Affinio’s Board of Directors.

“Joe Catalfamo is a key addition to Affinio’s board of directors,” said Affinio CEO Tim Burke. “We look forward to leveraging the knowledge and experience of the Whitecap team as we continue our rapid growth and advancement of our graph technology.”

Affinio produces a marketing intelligence platform focused on leveraging the social graph of customers. Burke indicated that the new round of funding will be used for global expansion and feature development of Affinio’s tech.

Toronto-based WHOOSH! has secured $1.5 million in financing from the Bank of Montreal. The investment comes as an operating and term credit facility supported by additional banking services.

“The financing and support provided by the Bank of Montreal is going to strengthen and expand our ability to grow the brand and deliver more products to more customers than ever before,” said WHOOSH! President and CEO, Jason Greenspan. “We appreciate this vote of confidence from our banking partner.”

Montreal-based SweetIQ announced the close of a $4.2 million Series A round today, as part of its plans to fuel growth of its local marketing automation platform in the U.S. Read all about it on BetaKit.

Canada’s newest cannabis tech accelerator, Grow Tech Labs (GTL), is opening its doors for workshops and accepting applications for its next cohort starting in…