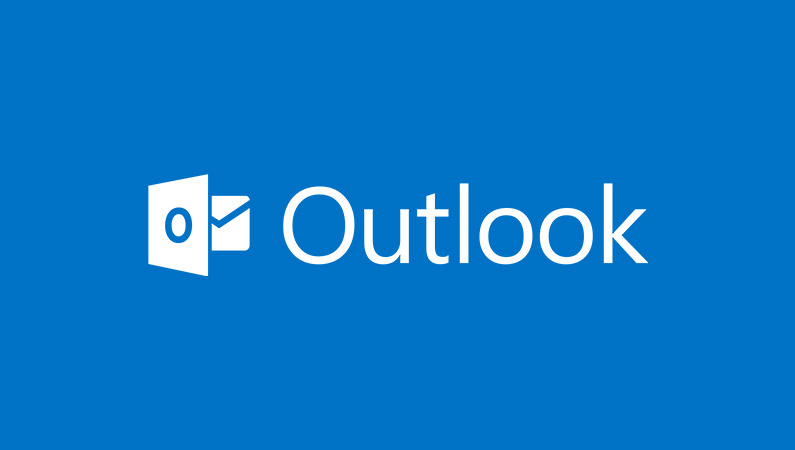 Toronto-based Wave has announced a partnership with Microsoft allowing users to make payments within their Outlook inbox.

Invoices sent by small businesses using Wave can now be paid right when they’re received in Outlook. The integration will roll out gradually for select Wave customers, with a broad launch coming later this summer.

“If an invoice recipient needs to open an invoice in a second application and then complete a payment form with their preferred payment card, the chances increase that they’ll defer the payment until some later ‘more convenient’ moment,” said Les Whiting, SVP of Financial Services at Wave. “It doesn’t sound like a ton of work, but it’s friction, and consumers are increasingly looking for simpler ways to make payments. With this innovation, recipients of invoices sent through Wave can pay instantly in Outlook, using payment details stored in their Microsoft Pay account, meaning zero friction and a better payment experience.”

TransferWise is set to launch a borderless debit card in 2019, according to a report from the Canadian Press.

There would be no transaction fees for people making purchases on the borderless debit card in the currency a balance is held in, but if the money in the debt card must be converted into another currency, a fee of 0.6 percent and one percent would apply.

Customers’ money is held in segregated accounts at banks insured by the Canada Deposit Insurance Corp., according to a TransferWise spokeswoman speaking to the Canadian Press.