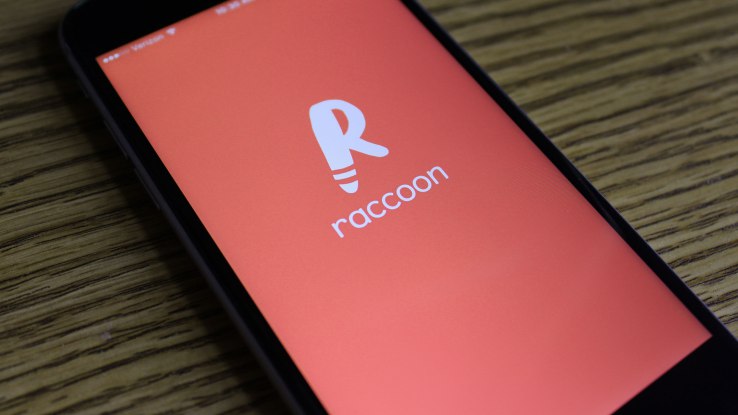 Wattpad has launched Raccoon, an app that enables non-fiction video-based storytelling, according to a report from TechCrunch.

According to TechCrunch, Wattpad designed the app appeal to people aged 18 to 35.

Raccoon’s users can record short one to two-minute long vlogs, in which they answer prompts or questions posted on the app. For example, a prompt might ask “What restored your faith in humanity?” and users can create a video response to the question. Viewers can then sort through the videos by topic and watch the ones that match their interests.

While Wattpad users generally read stories without knowing the authors’ identities, the Raccoon app will allow people to directly view the storyteller on a screen, sharing something personal with their audience. Viewers can favourite stories by tapping a heart and also share stories on other social platforms.

“Wattpad’s vision is to entertain and connect the world through stories, and as part of this we are constantly looking for innovative ways to evolve the storytelling process,” said Ivan Yuen, Wattpad’s co-founder. “We know that video will play an important role in the future of storytelling and wanted to create a place where storytellers can authentically connect with audiences around shared experiences,” he adds.

Raccoon has been in testing in Canada, and is now available in the US on both iOS and Android.

Wide-gamut imagery offers deeper, richer colours across the spectrum, delivering colours not previously reproducible on standard sRGB displays. 500px said previously, it would convert non-sRGB images to sRGB for the broadcast display compatibility. Now, it will deliver “better-looking images” with wide-gamut profiles — such as Adobe RGB and Display P3 — in their original forms. 500px will also reduce bandwidth usage by up to 25 percent.

500px said users looking for wide-gamut images can filter by colour profiles when searching for an image on 500px’s website.

“Though sRGB has been standard in our industry for many years, with today’s broad adoption of iPhones and wide-gamut displays we can finally showcase each image in a more true-to-life way and allow searching by colour profile,” said Kelly Thompson, vice-president of 500px. “Our flexible image resizing and delivery system renders WebP compressed files to browsers and apps that support the format, further enhancing the experience with smaller file sizes and quicker downloads. As more efficient file compression options arise, we’ll be leading the way delivering those formats to our members.”

Montreal-based LANDR, which offers an automated audio mastering platform, announced that its network of music creators can now release and sell their music online.

LANDR said artists can release their music online, starting at a cost of $1 per month. Users can keep 100 percent of their royalties and revenues, and there are no fees for additional services like adding albums to new streaming stores or registering new songs to music apps like Shazam or iTunes.

LANDR said with the new feature, users can also receive updates on their release submission within two hours from the company’s team of musicians and engineers. LANDR will also organize data on streams, listeners’ location, downloads, and revenue into a dashboard to help creators decide what to do next to promote their work.

“LANDR is committed to help musicians focus on creating new content, so we’ve spent a lot of attention on making our new digital distribution features easy to use and self-guiding, with real DIY artists in mind,” said Pascal Pilon, CEO of LANDR. “We now have a platform where musicians can master tracks, collaborate with their peers and release their music easily, in a couple of minutes, at a price that actually makes sense for them. With the LANDR platform, what you see is what you get. LANDR works for musicians—and it shows in this irresistible offering for musicians on a budget.”

LANDR plans to continue adding features for musicians in the coming months.

Amazon is on a fast track to dominating the world in every market. Coming off a massive quarter with its share price soaring above…