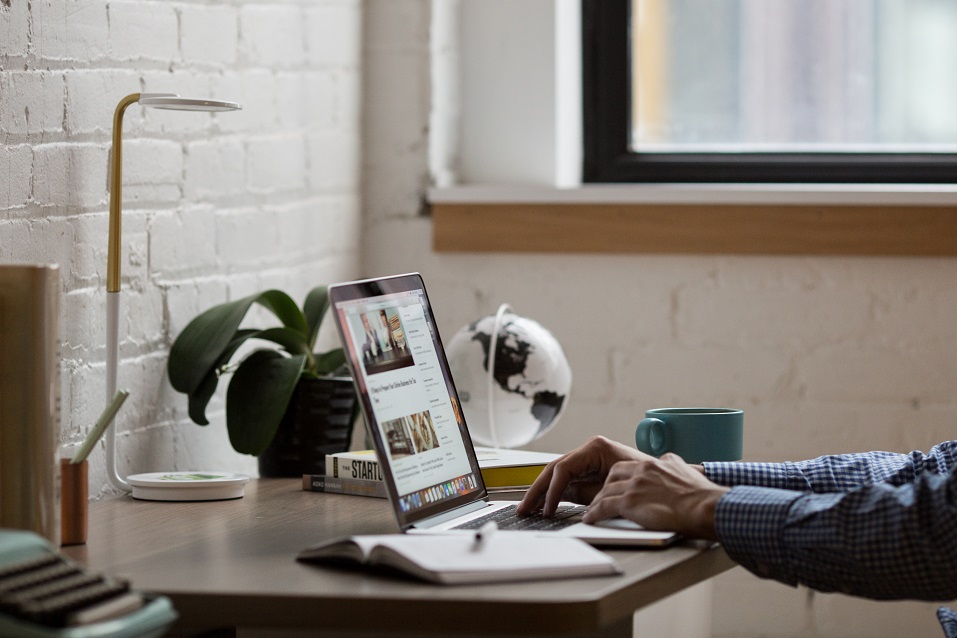 Startups in Ottawa and Toronto have been making positive moves this past week. Here is the latest in product launches and company partnerships for Canadian tech companies.

Shopify has launched Burst, a stock photo website which offers images completely royalty-free, under the Creative Commons Zero license. No attribution has to be given to photographers, and entrepreneurs can are free to modify the photos.

It’s the latest in Shopify’s series of add-on features which are meant to make it easier for anyone to start their business. On the website, Shopify says “we built this site to empower designers, developers, bloggers, and entrepreneurs to create stunning websites and marketing campaigns.”

The site also offers “Business ideas” pages, which offer photo sets and case studies around trending ecommerce products. They can be downloaded to help a company launch a new business.

Last month, the company made a $5 million commitment to the Vector Institute in Toronto, which supports research and commercialization of AI technologies.

Toronto-based Wattpad, Wealthsimple, and Overbond have joined The Upside Foundation through the 150×150: Turn Equity Into Charity campaign, which aims to get 150 companies to make a pledge to give back for Canada’s 150th birthday.

Canadian startups that make the pledge to donate a small portion of their equity to The Upside Foundation, typically in the form of stock options, which are converted to cash during a liquidity event and donated to the charity of the company’s choosing.

Wattpad helped launch the 150×150 initiative by being one of the first companies to take the challenge. Allen Lau, Wattpad co-founder and CEO, said that they joined the campaign to demonstrate their commitment to positive social impact. “At Wattpad, we believe startups aren’t just about profits, they’re about giving back to communities, at home and abroad. We’ve already made a remarkable impact on millions of people’s lives around the world,” said Lau. “Whether you’re in the early stages or a well-established start-up nearing exit, it always makes sense to support charities that serve your users and mean something to your team.”

The Upside Foundation is a charitable organization that allows startups to give back by donating equity in their company to Canadian charities. They have had two companies take the pledge and go through an exit, including BlueCat Networks, which sold for $400 million in February. BlueCat CEO Michael Harris donated the proceeds from a portion of his stock options to the Enbridge Ride to Conquer Cancer benefiting the Princess Margaret Cancer Centre.

“I’ve always believed in giving back to the community,” said Vuk Magdelinic, CEO of Overbond. “I’m proud that we have now found a way to make Overbond’s success mean that charities in the community will win alongside us.”

PerfectMind partners with Richmond, BC

PerfectMind, a platform which helps organizations better connect with communities through its cloud-based platform, has announced an agreement with the city of Richmond that will make it easier for the City’s parks, recreation, and cultural program users to access services.

PerfectMind makes it easy for users to sign up for programs, buy tickets, manage accounts, and make facility bookings, and rentals. The platform has previously been used by Richmond to improve services at the Richmond Olympic Oval, which was built as the speed skating venue for the 2010 Olympics. The Oval is now a multi-purpose recreation facility, and uses PerfectMind for online ticket purchasing, access to promotional and discount codes, membership purchasing and signatures for waivers and contracts.

“We’re thrilled to work with a forward-thinking city like Richmond to improve customer service levels today while providing the reporting and backend capabilities they’ll need to remain on the cutting edge in the years to come,” said PerfectMind CEO Farid Dordar. “Our platform is a game-changer that can help growing cities connect with their communities while generating the data they need to identify trends and ensure that programs meet evolving demand as their regions grow.”

In 2018, the City of Richmond will build a new facility featuring a senior centre and aquatic centre, with registration and program communication handled by the PerfectMind platform.