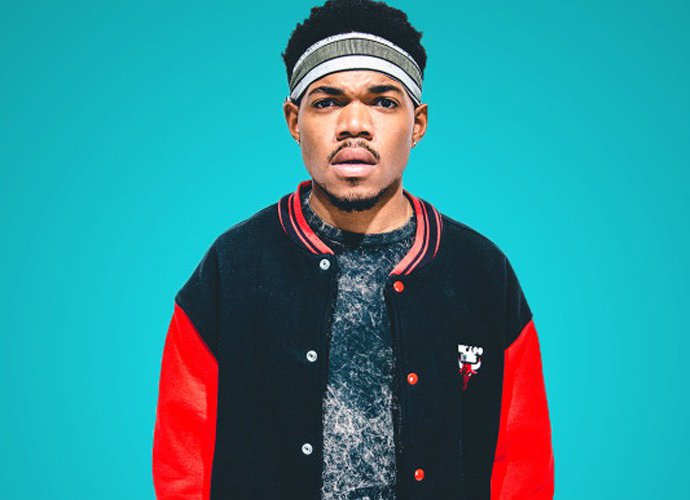 Montreal-based LANDR has partnered with Chance the Rapper’s charity organization, SocialWorks, to help young people develop music production skills and encourage musicians to give back to young artists. The company also announced that it has reached one million users.

SocialWorks and LANDR are launching a summer program to give students the to tell their stories.

LANDR, SocialWorks, and Chance the Rapper will work together to provide music production training at SocialWorks’ Music Academy summer camp, Kids of the Kingdom. LANDR said the program will invite 75 kids and teach them about self-confidence, tools for future success, self-reliance, and other life skills through music, art, and public outreach.

Between June 6 and June 20, LANDR will also donate $1 for every new user that masters a track on its automated audio mastering platform, and 10 percent of all purchases made on LANDR to SocialWorks’ Music Academy. Supporters can contribute to the cause by creating a LANDR account and mastering one track, or by making any purchase on LANDR.com.

“The pursuit of creating art is a universally honest and necessary expression of our hopes, dreams, and emotions— art is rooted in our innate sense of curiosity, none more so than from the infinite imagination of our youth,” said co-founder Chance the Rapper. “However, these journeys of personal expression are never just black and white, and not every voice gets heard. That’s why SocialWorks and LANDR are launching a summer program to provide students in Chicago the necessary tools to tell their stories to the world. Together, we’ll shape the musicians of tomorrow, by supporting the kids today.”

In March, LANDR announced the release of its latest mastering engine Lydian, which offers users improvements such as 3D stereo and improved sound.

Lightspeed announces it will power transactions at Montreal’s MURAL Festival

Montreal-based Lightspeed has announced a partnership with Montreal’s MURAL Festival, an 11-day festival that celebrates the city’s arts, culture, and food scenes.

Through the partnership, Lightspeed’s ecommerce platform and restaurant POS solution will power all transactions that take place at the MURAL Festival.

“Lightspeed is proud to support the expansive arts and culture community in our home city of Montréal through this year’s partnership with MURAL Festival,” said Lightspeed founder and CEO Dax Dasilva.

According to Pierre-Alain Benoit, general director of the MURAL Festival, through the partnership, Lightspeed will help the festival centralize its data, sell throughout the year, and power the festival’s hospitality services.

Last month, Lightspeed launched Lightspeed Analytics to give retailers insights and recommendations into core business components, including sales and inventory.

Ottawa-based CENX, which develops data analytics software, has joined the open-source management and orchestration community that is run by the European Telecommunications Standard Institute (ETSI).

The community, called Open Source MANO (OSM), is developing a software stack for use in network functions virtualization (NFV).

OSM is part of ETSI’s TOSCA (topology and orchestration specification for cloud applications) initiative, which aims to standardize the descriptions of software applications and the requirements that allow them to run properly through cloud infrastructure.

“We’re very excited to join ETSI’s OSM program,” said McDonald. “Working with ETSI will allow us to help service providers to further streamline their VNF onboarding processes. CENX aims to augment the TOSCA template used by ETSI to specify all aspects of the NFV lifecycle, which will ultimately help to provide an enriching customer experience, increase automation levels, and reduce integration costs.”

Securefact said the partnership will allow both Securefact and 2Keys to tackle a pain point for customers, as they want to increase their use of digital technologies to access and use public and private sector services, but often struggle to do so because they have to wait for identity verification codes in the mail.

Securefact said the missing link to this issue is providing a secure and automated way to identify, verify, and authenticate “digital citizens.”

“This partnership with 2Keys is an example of how Canadian companies are working together to offer solutions that aim at preventing fraud, and protecting identities,” said David Sudbury, president and CEO of Securefact. “It will enable organizations to offer new digital services with confidence. It also shows the value that DIACC (Digital ID & Authentication Council of Canada) offers in bringing together people and organizations who are committed to building a digital identity ecosystem and made in Canada solutions.”

Securefact was among the companies in Deloitte’s Technology Fast 50 program in November 2014.