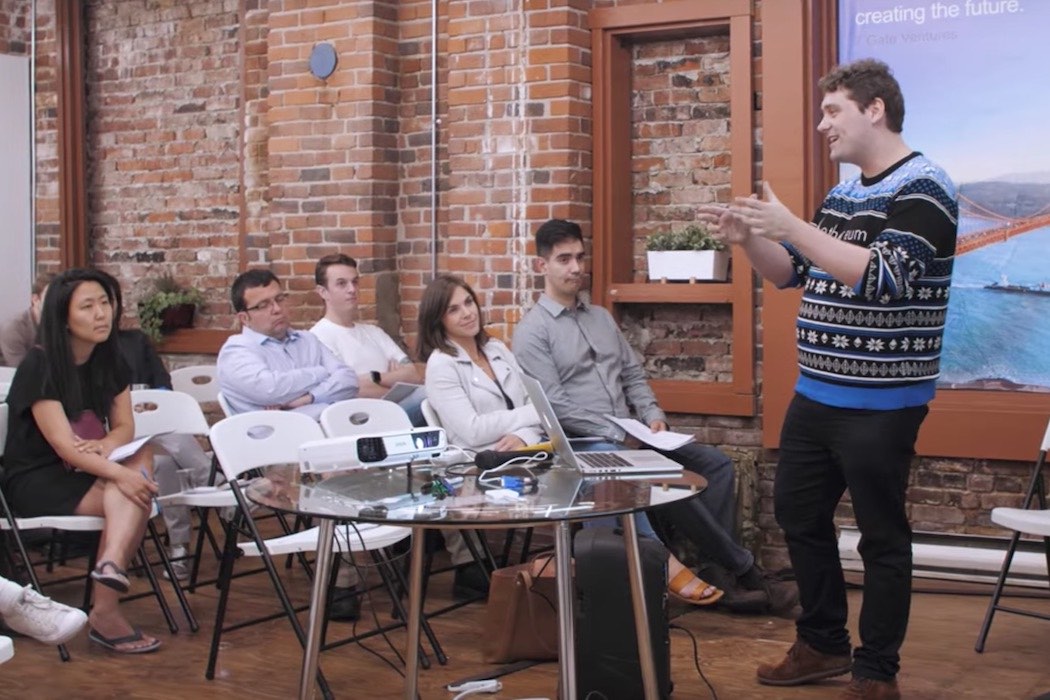 Two Canadian programs have recently announced that new companies or individuals are joining their ranks. Here’s the latest on Canadian tech cohorts.

The program is aimed to help scale startups addressing challenges in the road safety, mobility, and smart city sectors. The cohort lasts six months and will provide the companies with mentorship and develop proofs of concept and pilot solutions. Results from these pilots are expected to be shared later this year.

Life Apps, a Palo Alto-based company, is among the four chosen companies. Life Apps has developed a fleet safety software for mobile, that aims to measure and reduce distracted driving for commercial fleet operators. MicroTraffic, another cohort company, founded in Winnipeg, helps traffic engineers use AI to review camera footage at road intersections for collisions or ‘close calls’.

Portland, Oregon-based PreAct Technology‘s tech integrates with cars to determine whether a collision is imminent microseconds before it happens, therefore allowing safety features to be deployed in time. Michigan-based Tome creates technology that detects cyclists and scooters entering an intersection, and communicating information to drivers in order to reduce collisions.

Vancouver-based training academy, 7 Gate Academy, has announced two new cohorts for its blockchain and machine learning programs that are expected to begin later this month.

“We see blockchain and machine learning as the prominent technologies driving the fourth technological revolution.”

Backed by early-stage VC firm 7 Gate Ventures, the academy seeks to support developers by providing training in emerging technologies and connecting graduates with the Vancouver tech ecosystem. The academy’s first cohorts brought in 300 applicants and produced 40 graduates. One graduate included an undisclosed agricultural venture that was reportedly accepted to one of Techstars’ programs.

“We see blockchain and machine learning as the prominent technologies driving the fourth technological revolution,” said Mahroo Vaziri, director of 7 Gate Academy. “As such, we also see the academy as an opportunity to have direct access to aspiring individuals who are able to create new ideas and companies that we can help support.”

The academy was founded in June 2018 with an initial focus on blockchain, although the programs have expanded to support AI developers as well. The organization’s goal is to address Vancouver’s talent gap in the blockchain and machine learning industries.