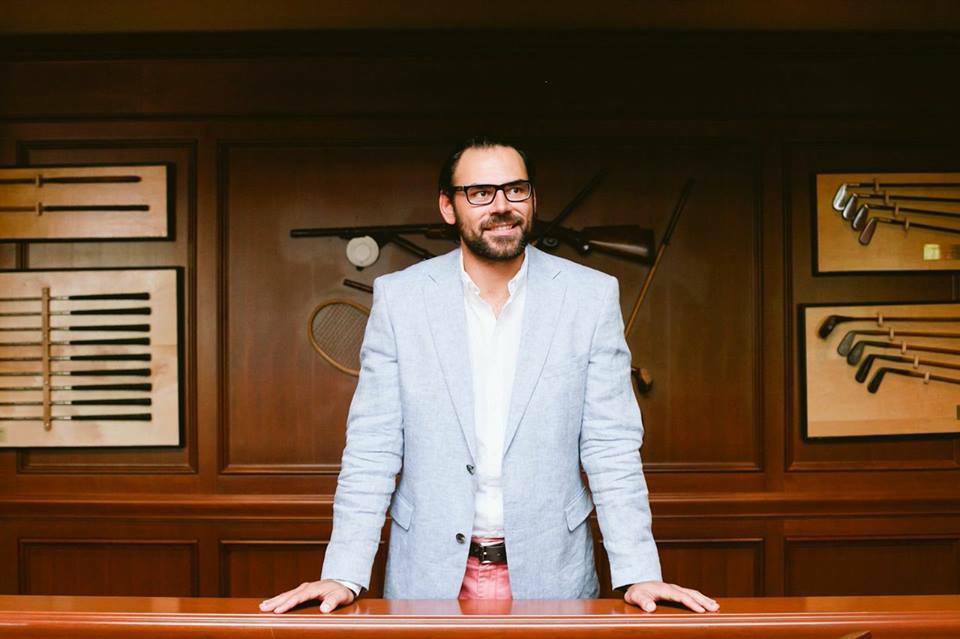 Over the past few weeks, two Canadian companies have been acquired by overseas firms. Here’s the latest on Canada’s movers and shakers.

Montreal-based Edtech startup Vocaprep has been acquired by UK-based CaseCoach. The purchase price was not disclosed, but was a combination of cash as well as equity in the new combined entity.

The mission of Vocaprep was to connect applicants to jobs in consulting, big tech, and any other organization. Vocaprep was an online Edtech platform hosting 10 video classes covering the steps of an interview process. The platform also offered practice materials including a study book, worksheets, exercises and case studies, a library of complimentary resources, and an administrative portal for school career services to see live student usage statistics.

“We’re so thrilled to see our clients in such great hands as they go forward.”

Vocaprep was officially incorporated on July 2017 in Montreal, but the project had started as early as April 2016. The startup was co-founded by Jade Vaillancourt, Gabriel Côté, and Mike Ross. Vocaprep was self-funded and said it has served “all of the top schools” in Canada as well as schools in Australia, Europe, and China.

“For Montreal’s burgeoning Edtech startup scene it represents a successful exit and helps to keep Montréal on the map,” Vaillancourt told BetaKit. “It is also interesting to note that this is one of the few acquisitions of a Montreal startup by a UK buyer.”

“Our goal has always been to build the interview preparation platform that we wish we had as we were preparing for our interviews,” said Ross.”It’s been such a great partnership, with Gabriel providing his amazing technical skills, my bringing content knowledge and serving as the ‘face’ of the platform, and Jade running the business.”

“This has been a fantastic learning and growth experience and we’re so thrilled to see our clients in such great hands as they go forward,” Vaillancourt said. “As a young woman in tech, it was great to have the support of a fantastic team and wonderful mentors along the way.”

This acquisition was the first exit for Ross and Vaillancourt, who noted the Vocaprep team has already moved onto a new project.

Race Roster, a London, Ontario-based company that develops a platform for companies to organize and fundraise for athletic endurance-focused events, has been acquired by ASICS Corporation, a Japanese designer and manufacturer of performance athletic apparel.

“We are excited that a brand so deeply ingrained in the running community shares our vision.”

As part of the agreement, ASICS Digital will form a new Canadian subsidiary called Race Roster North America. Established in 2012, the Race Roster platform aims to help athletes discover and register for running and endurance events while providing event organizers with a tool for tracking participant data, marketing campaigns, and event revenue.

“The idea of integrating an athletic brand with race registration solves many of the challenges faced by race directors,” said Alex Vander Hoeven, CEO of Race Roster. “We are excited that a brand so deeply ingrained in the running community shares our vision, and we look forward to introducing our expanded offering to the racing industry.”

ASICS said the acquisition will help its company disrupt the running event industry, and that the compatibilities between ASICS Digital and Race Roster will allow ASICS to build relationships with consumers and its digital, retail and run specialty partners.

“We are thrilled to welcome the Race Roster team into our ASICS family,” said Dan Smith, president of ASICS Digital. “As we take this step together, we are excited to not only expand our digital footprint, but also create new and innovative ways to serve runners and the running community.”

Race Roster was founded by five friends with a combined interest in running, tech, and event management. The acquisition will allow Race Roster to build its presence as an endurance event platform and partner, by bringing premium experiences to events of all sizes. The two organizations are hoping to solve marketing and sponsorship challenges faced by many race organizers and plan to jointly offer users access to adaptive training plans.

With online shopping in the U.S. expected to hit $54 billion during the holiday season this year, it comes as no surprise that companies that…