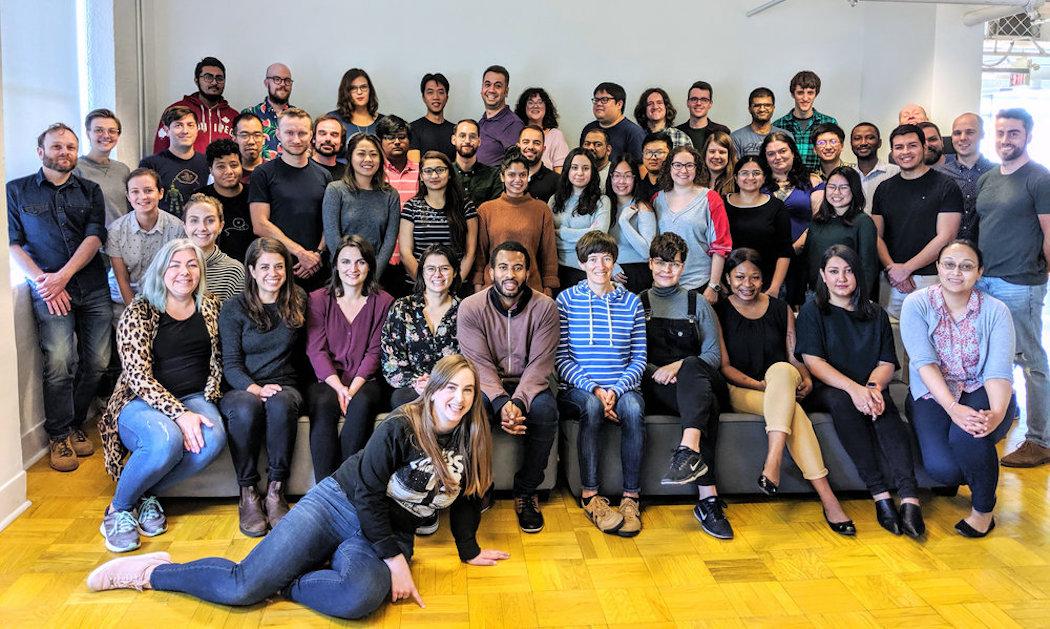 Over the past week, two Canadian companies have made acquisitions of companies across North America. Here’s the latest on Canada’s movers and shakers.

Toronto-based BiblioCommons, which develops interactive catalog and web services for libraries, has been acquired by Volaris Group, which helps market software companies achieve growth objectives. Full terms of the acquisition were not disclosed.

“The next phase of growth for BiblioCommons must center on systematically iterating, learning, operationalizing and scaling.”

Founded in 2006, BiblioCommons builds software to enhance public library’s online services, such as websites, catalogue, and events calendars. Volaris Group is a global software organization, that aims to strengthen businesses within the markets they compete in through organic measures and acquisitions. The company claims that it allows acquired businesses’ leaders to maintain the day-to-day operations of their company, while also gaining access to capital and other resources.

“As Founders, we have loved the work of developing the initial product vision alongside a wonderful group of founding libraries,” said Jefferson. “But 13 years in, BiblioCommons is now at a very different stage. We have a broad, industry-leading product suite in production with over 200 libraries.”

“The next phase of growth for BiblioCommons must center on systematically iterating, learning, operationalizing and scaling,” he added. “There are different organizational skill sets required, and Patrick and I will be leaving BiblioCommons in the hands of a strong management team.”

Update (19/02/20): According to a recent Facebook post by BiblioComons’ head of people and culture, Jeff Waldman, around a dozen BiblioCommons employees were laid off as part of the acquisition, including Waldman himself. BetaKit has not independently verified the claims but has reached out to both companies for comment.

In a move that has become common in the Toronto tech scene, Waldman shared a list of laid-off BiblioCommons employees, hoping to help find them new opportunities. According to the list, those let go include senior engineers, analysts, product managers, interns, and more.

Shoplogix, which combines analytics and visual reporting to help manufacturers, has acquired IndustriOS Software, which provides manufacturers the tools to make business decisions. Terms of the deal were not disclosed.

“The synergies of solutions and the deep manufacturing expertise of the IndustriOS team will further advance our competitive edge to serve the Smart Factory market.”

The two Oakville-based companies noted they will continue to function independently. They will also leverage the knowledge-based of FOG Software Group and Constellation Software, which both acquire, manage, and build software companies in different markets. IndustriOS will continue to provide Enterprise Resource Planning (ERP) software solutions under its brand.

According to Shoplogix CEO Magnus Sandberg, IndustriOS was a strategic acquisition for Shoplogix as the company looks to build its portfolio of smart manufacturing software companies.

“The synergies of solutions and the deep manufacturing expertise of the IndustriOS team will further advance our competitive edge to serve the Smart Factory market,” said Sandberg. “It will significantly benefit our customers across their operations and digital transformation initiatives by providing a one-stop-shop for all smart manufacturing software applications.”

Shoplogix was acquired by the FOG Software Group in March 2017. According to Crunchbase, the company raised a $7 million Series B round of funding in June 2007.