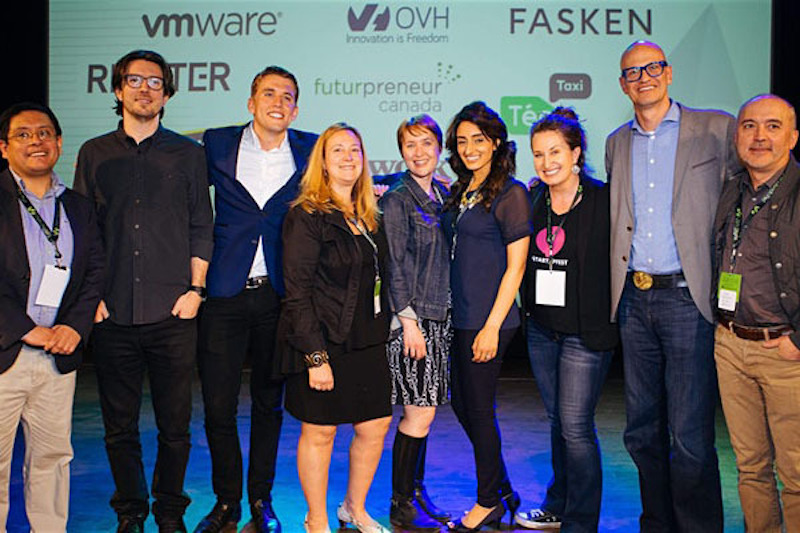 FounderFuel has opened applications for its 13th cohort.

The Montreal-based accelerator has hosted 95 companies to date, such as Sonder, Transit, Unsplash, and Mejuri. Last year, eight startups out of 205 applicants were chosen to participate in the cohort, which included NameShouts, Willful, PowerTree, and Gravy.

The program runs for 13 weeks and will provide companies in the cohort with mentoring from entrepreneurs. Each year, FounderFuel invests around $1 million CAD into its companies. The accelerator said it will focus on diversity, conscious leadership, and a broad spectrum of early-stage startups in the next program.

Backed by Real Ventures, FounderFuel aims to provide mentoring and coaching by entrepreneurs over a three-month residency in Montréal’s Notman House.

Founder Institute, the Silicon Valley-based pre-seed startup accelerator, is hosting the demo day for its Montreal 2019 cohort on January 29.

In partnership with Shopify, the demo day will feature tech companies coming out of the Montreal Founder Institute’s most recent cohort. The group includes startups from fields such as Artificial Intelligence, enterprise software, retail and logistics technologies, and sustainable technologies. Up to three 2019 graduates from Founder Institute Montreal will be awarded $10,000 in equity funding on the demo day.

Participants of Founder Institute’s program were given access to structure support, mentors, and global network needed to start a company. Graduates of the program include Montreal startup Unito, which has developed a platform that syncs a company’s to-do list across different tools.

BDO Canada has added Calgary to the roster for its fifth annual tech pitch event in March.

BDO noted that it sees Calgary as a “natural fit” for the pitch event, reflecting its “growing status” as an innovation hub. “Calgary is one of the many exciting stories in our tech ecosystem,” said BDO Montreal partner Matthew Harrison. “With the region’s energy industry flagging, Canadian innovation is stepping up.”

The BDO pitch competition is now offered in six locations, including Vancouver, Toronto, Ottawa, Montreal, Halifax, and now, Calgary. All pitch day events are expected to take place in March 2020.