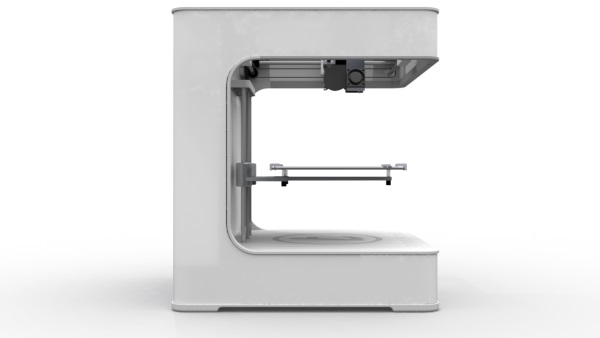 The DittoPro’s claim to fame lies in its open-C shaped frame, an industry first, as well as its reduced desktop space: 43% smaller than similar 3D printers on the market today.

“We are at an exciting time and place for 3D printing where we are supporting and encouraging our customers to think well beyond making trinkets and toys to actual real world applications and manufacturing methods and inefficiencies,” said Eugene Suyu, Tinkerine CEO, in a statement.

Claiming to be Canada’s leading manufacturer of desktop 3D printers and 3D printing educational content, Tinkerine states that the consumer and education markets are the two fastest growing segments of 3D printing.

Saskatoon-based SalonScale Technology has closed over $1 million in seed funding for its smart technology-powered app helping salon owners and stylists. “We believe they’re…