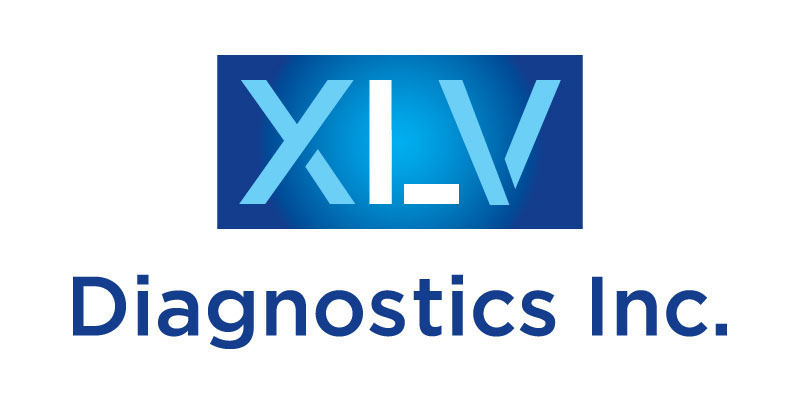 XLV said its product will provide mammography image quality equivalent to top-of-the-line mammography machines currently in use, and will do so “at a fraction of the cost” of current generation systems.

According to a release, radiology departments are replacing film and screen systems with x-ray digital technology. XLV said its machines are popular in emerging markets where over 600 million women have inadequate access to screening for early breast cancer detection.

Specifically, XLV’s concept “represents the core technology based on which various, flat panel, digital, x-ray detectors could be economically made for diverse digital radiology machines utilized in early cancer detection and treatment,” as its website details.

Gordon, the Boston-based investor that provided the funding, has a track-record of aiding the launches of new medical products. “We were very impressed with the robust and affordable digital mammography system that XLV is developing,” said Gordon. “We look forward to combining our many years of experience in launching medical device companies with the innovative academic research that emanated from XLV’s founding institutions, and to working with the company’s seasoned management team.”

Previously XLV received $600,000 from FedNor, the Government of Canada’s regional development organization for Northern Ontario and the Northern Ontario Heritage Fund Corporation. This investment directly led to XLV growing its team and developing its equipment in Northern Ontario, where the company plans to remain headquartered.

XLV’s technology is based on Dr. John Rowlands’ research at Sunnybrook Health Sciences Centre and Thunder Bay Regional Research Institute (TBRRI) where he was the founding scientific director.

The company is also associated with MaRS Innovation, where MI’s Joel Liederman was CEO for three years.