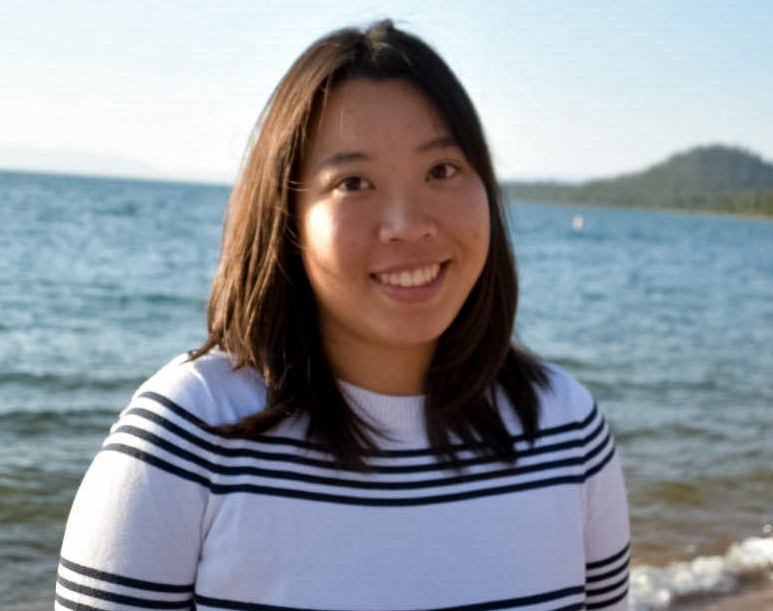 The Thiel Foundation has named 20 people into the 2018 class of Thiel Fellows, including three Canadian Fellows.

The Fellowship program, which launched in 2011, encourages young people to work on their startup ideas instead of attending college. Fellows receive $100,000 over two years and mentorship from the Thiel Foundation’s network of technology founders, investors, and scientists.

“The environment for entrepreneurs is the best it’s ever been,” said Jack Abraham, executive chairman of the Thiel Fellowship. “This year’s class proves that there’s still a hunger for individuals seeking unconventional approaches.”

The Canadian winners include:

“College isn’t for everyone, and it certainly isn’t for everyone fresh out of high school,” said Allyson Dias, director of the Thiel Fellowship. “Leaving behind the safety of the classroom and choosing to build a business instead isn’t easy or glamorous. But our Fellows have found what we suspect to be true more broadly: young people learn best by doing things in the real world.”

Techstars alumni will now get a discount on WeWork office spaces as part of a new partnership between the two organizations. For its part,…