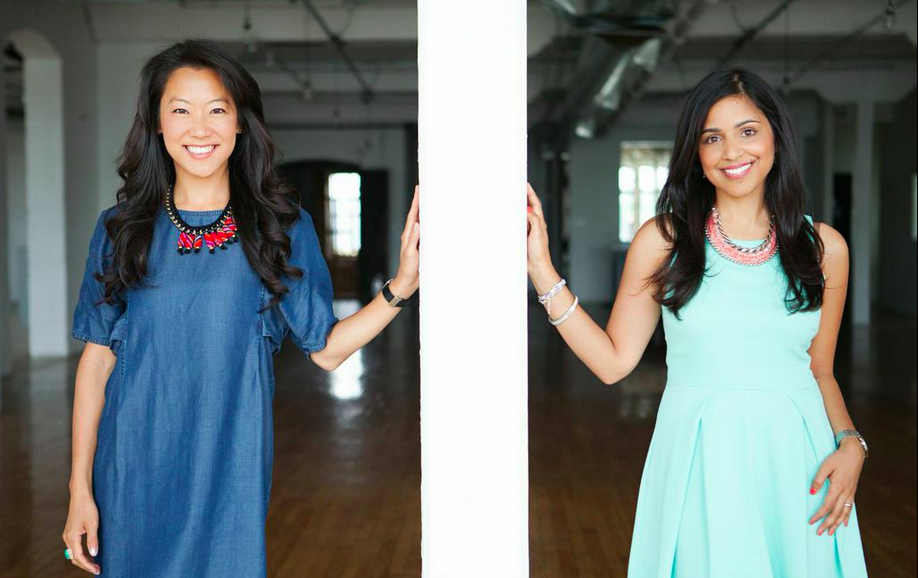 Here’s what turned out to be the biggest stories in the world of Canadian tech startups in the week of August 2-8.

Snip.ly Surpasses 10 Million Clicks, a Whopping Increase of Nine Million in One Month

Michael Cheng previously stated in an interview with us that he’s a “always been a believer of go big or go home.” It now seems he’s focussed on going big as his latest startup idea is gaining momentum.  At the end of June, Cheng noted that Snip.ly reached its first milestone, a respectable 1 million clicks. Now, a mere 30-days later, Snip.ly has skyrocketed just passed the 10 million click landmark – a 900% increase in 30 days is something to be proud of The number of pieces of content being shared could be dramatically higher, but the number of articles users actually clicked are 10 million. Read more here…

Doing it All: Hardware Meets Software at the IoT Design Shop

In terms of the hotness, Allied Market Research recently published a report predicting that the global 3D printing market will reach $8.6 billion by 2020. Then there’s making the leap from big to ridiculously massive, as new research from International Data Corporation (IDC), suggests the worldwide market for Internet of Things (IoT) solutions will grow from $1.9 trillion in 2013 to $7.1 trillion in 2020.

According to Fortune, Toronto startup Figure1, which created a medical imagery app for gruesome photos, has raised $4 million from Union Square Ventures. Rho Canada Ventures and Version One Ventures also participated in the round.

Sunday night turned out to be an awful one for Canada’s community of entrepreneurs as Ovey Yeung, a member of Vancouver startup BitLit, was involved in a hit-and-run near BC Place. It was 4 am when a black Honda Civic fled the scene.

As of Monday, Yeung remained in critical condition and in a medically induced coma.

Armed with $800K Seed Round, Montreal’s Provender Launches in Toronto

After launching almost a year ago with a bit of angel cash, Montreal’s Provender officially launched in Toronto this morning. As well, it announced an $800,000 seed round of funding from Real Ventures, the Business Development Bank of Canada, Freshii and private angels.

Now CEO Caithrin Rintoul and his team have successfully launched the Toronto marketplace, connecting local Ontario food producers with chefs in the area. “It’s been our biggest market launch to date in terms of our ability to seamlessly integrate what we’re trying to do with provender into a food system. It’s incredibly exciting to see it happening.” Read more here…

Their names aren’t in the tech blog pages, and they’re not being showcased at the big events, but Toronto’s eshop for fine artisanal fashion and home decor, Brika, is quietly about to do $1 million in sales this year.

Cofounders Kena Paranjape and Jen Lee Koss launched the business in November 2012 as a unique online shopping destination, offering a curated selection of special pieces that are destined to become heirlooms and celebrates the makers behind them. Read more here…

Chris Arsenault said he was sitting down at dinner last night with a Canadian entrepreneur in Silicon Valley. The entrepreneur said that just recently a partner at one of the huge Silicon Valley venture capital firms had got in his private jet, flew over to Waterloo, picked him up, and returned to California. It was all to woo the entrepreneur. Read more here…