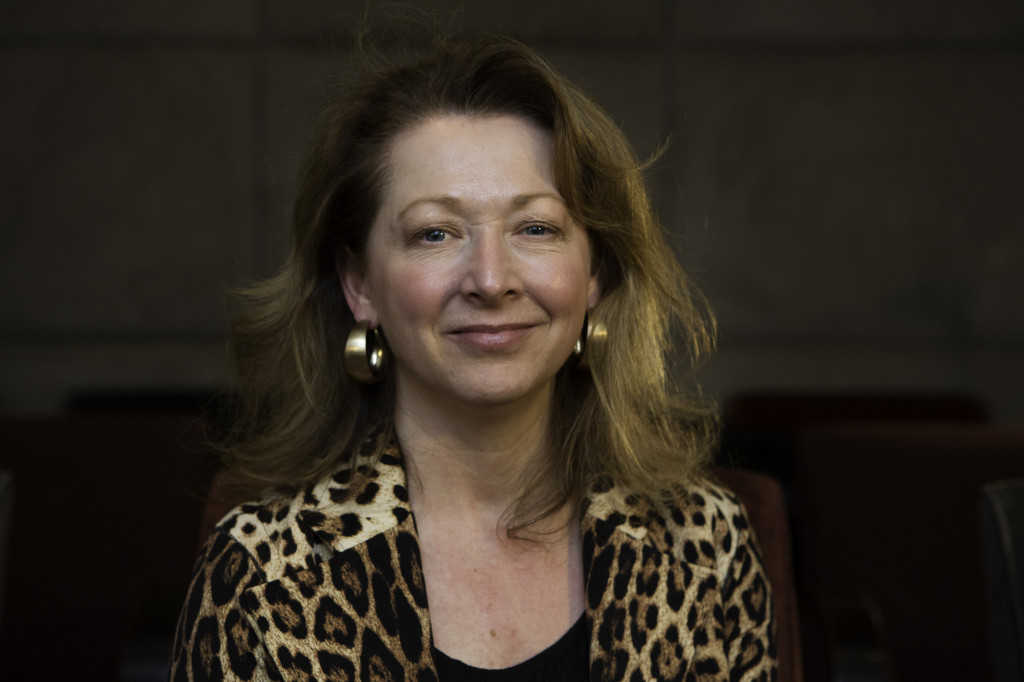 Since theBoardlist launched in April, the organization — a database including the names of women willing to join company boards — has grown endorsements by 30 percent, candidates by 23 percent, and has seen a total of 13 companies using the platform.

For theBoardlist founder Sukhinder Singh Cassidy, the early traction is a positive sign as they work to make the faces of company boards more inclusive of women.

Globally, the organization has surpassed 2,000 women endorsed, 1,300 endorsements, and 300 searches. “The biggest feedback we see [in Canada] is a desire for us to be present for more Canadian events,” said Singh Cassidy, who said the organization is planning a fall lineup of events. “But obviously, we look at traction on the platform first and foremost, as that’s the best indicator of success.”

The goal with the lists, says Singh Cassidy, is to highlight the diversity of potential board members even for people who aren’t yet on theBoardlist platform. To compile its ‘top Canadian women in tech’ list, theBoardlist aimed to highlight women leaders at all levels from founders to C-Suite executives, and used both its own database and nominations.

“We looked pretty evenly across what larger tech companies and startups, and tried to give equal representation to CEOs, founders, and execs,” said Singh Cassidy. “We used a sprinkling of larger companies, and put a pretty heavy emphasis on integration in our list in identifying new talent.”

Asked why theBoardlist also highlighted Canadian women in Silicon Valley, Singh Cassidy says it provides a broader perspective on Canadian talent. “That’s talent that’s bringing value to the Canadian ecosystem, whether it’s through initiatives like the C100, or whether it’s their successes. Even if they’ve been done on global soil, it’s still a win for Canada.”