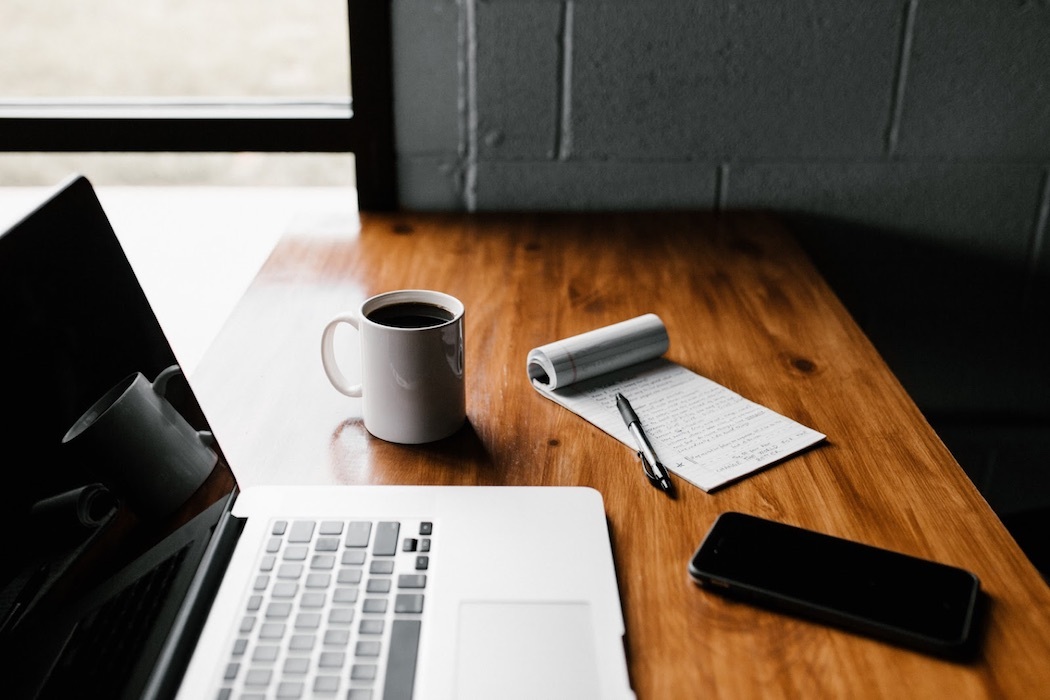 The rapid evolution of the COVID-19 pandemic into a global crisis could signal big trouble for Canadian business. The life of a startup is turbulent under typical conditions, so during a black swan event like COVID-19, many are shifting their mindset from growth to survival.

With the full impact of the pandemic on startups still unknown, BetaKit spoke with Sabrina Fitzgerald, the national tech sector leader at PwC Canada about the biggest questions she’s hearing from founders and startups across the country’s tech ecosystem.

Fitzgerald said the leading question startups are asking about centres on cash flow management. Regardless of whether the businesses are currently impacted, many are wondering what they should do to ensure they still have cash if the pandemic persists, she said.

“You’re going to have to make decisions that you didn’t think you had to make even 30 days ago.”

Businesses that are already fraught for profitability, and those with low cash reserves or unstable cash flows, could be particularly vulnerable. But even startups that appear to be in solid financial shape may also be at risk. Fitzgerald told BetaKit that startups are wondering whether they’ll have to acquire revenue differently and what costs they’ll need to cut.

“How do I pivot really quickly? Do I lay people off now? Do I not apply for the wage subsidy?” Fitzgerald said regarding some of the cash management questions she had heard.

Fitzgerald noted that many Canadian startups have had to make immediate changes to their operations, with a number of them already letting go of significant chunks of their workforce while others halt operations in some jurisdictions.

Co-founder of Bluecat Michael Hyatt, who spoke with BetaKit editor in chief Douglas Soltys last week about surviving a Black Swan event, said cash flow management will be an important part of a company’s overall COVID-19 action plan. He suggested the change has to begin with adopting a new mindset when it comes to cash.

“You’ve got to stop for a second and get yourself into what I call a ‘wartime mind share’ right now and get away from this peacetime, and you’re going to have to make decisions that you didn’t think you had to make even 30 days ago,” he said.

Fitzgerald said many of the startups that she has spoken to are looking to forecast for different scenarios, allowing them to project beyond the next few weeks.

“But a lot of the really early stage [startups] don’t even have [cash flow] necessarily projected current, based on the pandemic. They have it projected based on their last raise or their last pitch,” she said. “The thing with founders is that they know their business really well when they’re pitching. And that has just been flipped on its head.”

Speaking with BetaKit, Hyatt underscored the importance of startups acting as soon as possible, and not waiting for business to slow down before starting to plan for the worst.

“You’ve got to make the changes now,” Hyatt said. “If you think ‘nothing to see here, we’re a great business, this quarter is going to be amazing,’ I’ll challenge you and tell you something. Your clients and everybody out there are hurting.

“What I’m trying to get [startups] to do is not run out of money and make very tough decisions right now, and not be indecisive,” Hyatt said. “Take action.”

Another question startups are asking is how they can take advantage of government supports and incentives. Both the provincial and federal governments in Canada have introduced various programs to support businesses during the economic slowdown, the most prominent being the federal government’s 75 percent wage subsidy.

When Finance Minister Bill Morneau revealed more details about the subsidy, Canadian businesses found that they would only be eligible had they experienced a 30 percent decline in revenue year-over-year due to the pandemic.

Members of Canada’s business community who spoke to BetaKit said this requirement in the government’s COVID-19 wage subsidy was leaving many startups behind. Even for those startups that might qualify, details on the wage subsidy had come too late for some.

A survey from the Canadian Council of Innovators found that 39,000 Canadian ICT businesses did not qualify for the original 75 percent wage subsidy criteria and that 82 percent of those businesses had plans to lay off employees in the next few weeks.

“It’s sort of unfortunate in that we were almost in reverse order,” Fitzgerald said, referring to the wage subsidy being announced after some layoffs took place. “It would have been nice to have [the information] maybe all come out at the same time. But granted, this is the world we’re living in right now.”

“We have to operate with less than perfect information,” she added. “I would say the tech industry, in general, has always realized that, but now more than ever we realize that now what used to take us a month is now a week.”

Fitzgerald said despite the current period of uncertainty for Canada’s startups, many are looking at other opportunities to better meet the needs of customers during this time. Many companies have pivoted their offerings to manufacture equipment for frontline healthcare workers or help researchers track the virus and identify patterns.

“The tech companies that we have been talking to are very positive about what the future holds,” Fitzgerald said. “It’s now or never, and I think these companies that have some really cool ideas, that can pivot to what clients need now, will have great success.”

For those looking to prepare, PwC has created a COVID-19 navigator that assesses the potential impact to a business and gauges that business’s readiness to respond. The firm is working in areas like workforce, crisis management and response, operations and supply chain, financial reporting, tax and trade, and financial planning, and analysis in an effort to help clients respond to the crisis.

At RFi Group’s third annual Canadian Payments Innovation Forum in Toronto, over 100 payments and banking executives gathered to examine how FinTech is transforming…