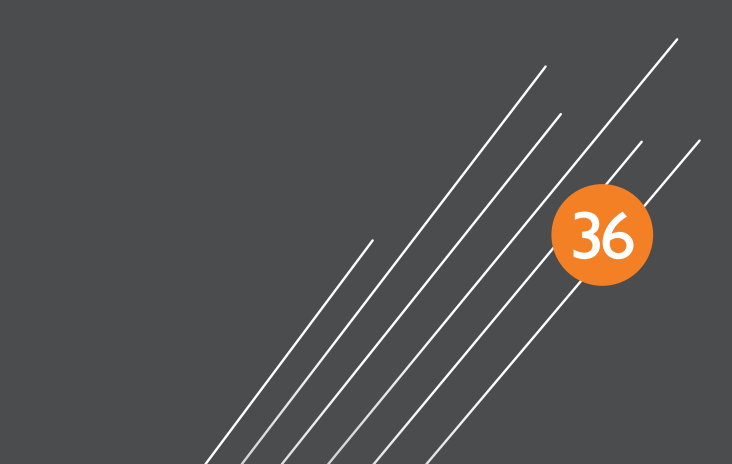 The Next 36 received nearly $1.9 million of in-kind donations in 2013, which was 15 percent more than the accelerator’s total organizational cash expenditures. As of August 31 the program possessed $4,070,876 in unrestricted net assets.

The new data comes from the Annual Report released by the accelerator program for high-potential young Canadians.

Volunteers increased by 25 percent to 207 and their hours increased by 56 percent to 6837. The program extended its national base, adding mentors, donors, judges and events in Montreal, Vancouver and Atlantic Canada. Meanwhile, the 123 young graduates of the program have collectively started 33 ventures, employing 151 people, and raising over $18M since leaving the program. $15 million of that money came from former cohort member Stephen Lake’s Thalmic Labs.

See where Thalmic Labs placed in the BetaKit 10 for 2013: This Year’s Top Ten Winners in Tech

Founded in 2010, The Next 36 is a resource-rich program designed to nurture the entrepreneurial promise of 36 undergraduates with extraordinary potential each year. It was founded by a small group of entrepreneurs, business leaders and academics in response to Canada’s need for more high-impact entrepreneurs. For nine months, 36 young entrepreneurs are mentored by Canada’s top business leaders.

It costs The Next 36 approximately $30,000 per participant to deliver. These costs are covered by the individuals, organizations and foundations supporting this program. Up to $95,000 in seed capital is provided per venture to research, develop, prototype and pilot a new venture.

In the report, organization heads Claudia Hepburn, Ajay Agrawal, Reza Satchu and Tim Hodgson reflected on the program, and wrote that N36 ventures grew in quality and quantity.

“The number of ventures actively fundraising in August rose from three in 2012 to seven in 2013 and the number of entrepreneurs continuing with their ventures post-program rose from 17 to 26. The 2013 cohort was distinguished by its diversity in culture, language and gender. We had 15 ﬁrst generation immigrants from ten birth countries. Twenty-one of them communicate in 15 different languages. Our N36 women have overachieved, co-founding six of the seven N36 ventures funded post-program.”

The directors also praised their piloting of an executive education program for young science and technology entrepreneurs, which has “enabled us to enrich the experience for our 36, while increasing the potential of a more advanced young entrepreneur demographic.”

Here’s a snapshot of what the program achieved this year:

Why entrepreneurs need to make mental health a priority

According to a Queen’s University study in 2013, Canada’s workplace levels of stress have doubled since 2009, and financial stress has tripled. When you’re…