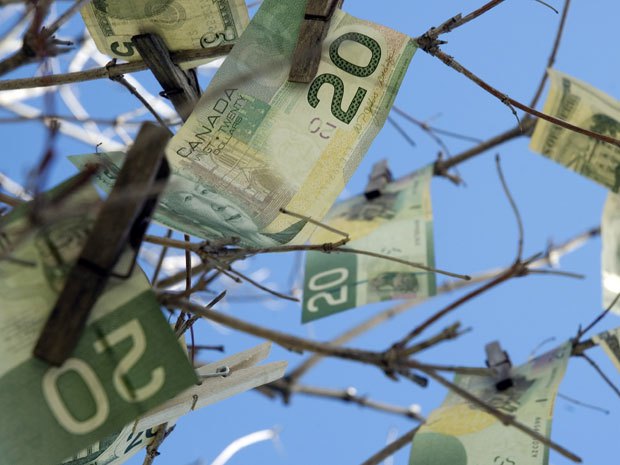 The National Crowdfunding Association (NCFA) has publicly applauded the work of several provinces in pushing proposals for crowdfunding exemptions for startups and SMEs trying to raise badly-needed cash.

The exemptions pushed in 2013, with Saskatchewan and Ontario leading the way, would allow early stage companies such as start-ups and SMEs to raise up to $1.5 million of capital online through the issuance of securities.

The proposed “Start-up Exemption”, which has already been adopted in Saskatchewan (SK) last December 2013, would allow start-ups and SMEs to raise up to $300,000 per 12 month calendar year.  Investors can invest up to$1,500 per deal on crowdfunding portals that distribute offerings for up to 90 days online.  The Start-up Exemption is based-on the Saskatchewan model and provincial regulators in British Columbia, Manitoba, Quebec, New Brunswickand Nova Scotia are seeking public comments until June 18, 2014.

A second proposal is Ontario’s version called the ‘Crowdfunding Exemption’, which has been a collaborative effort between Ontario, Manitoba, Quebec, New Brunswick and Nova Scotia, with the Ontario Securities Commission leading the initiative by setting up a dedicated task force that has conducted a remarkable amount of research, hosted numerous town halls and reached out to various community stakeholders to engage in consultation sessions.  The ‘Crowdfunding Exemption’ has higher caps and limits than the SK model, and would allow start-ups and SMEs to raise up to $1,500,000 per 12 month calendar year with investors being able to invest up to $2,500 per deal and up to$10,000 per year.

“While 2013 was a year of ‘awareness and community building’ for NCFA Canada, 2014 should prove to be busier than ever. We want to thank all of the Association’s founding members, sponsors, directors, advisors, ambassadors, and members for all of their support,” said the NCFA’s Craig Asano. “We are on the cusp of building something great together – we need your continued support.”

Daryl Hatton added that “the regulators should be commended for their thoughtful and consultative approach.” The founder of FundRazr, Canada’s leading crowdfunding portal based in B.C., also said that “the proposed regulations have some great characteristics and will help propel Canadian early stage companies from the farm team to the big leagues.”

Equity crowdfunding has been legally permitted for over 5 years in Australia, and leading portal ASSOB (Australian Small Scale Offerings Board) has raised over $130 million in seed and growth capital for over 130 companies.

Crowdfunding was in the spot light in 2013 with the number of Canadian portals more than tripling from 17 in 2012 to over 70 in March 2014, according to the NCFA Canada Crowdfunding Directory.  “We’ve enjoyed high growth last year and the demand for portal software continues to ramp up,” said Brock Murray, CEO of Katipult, a crowdfunding portal software provider.”

As the Canadian government continues to inch towards embracing the digital age, policy-makers are looking for new ways to modernize the collection of questionnaire…