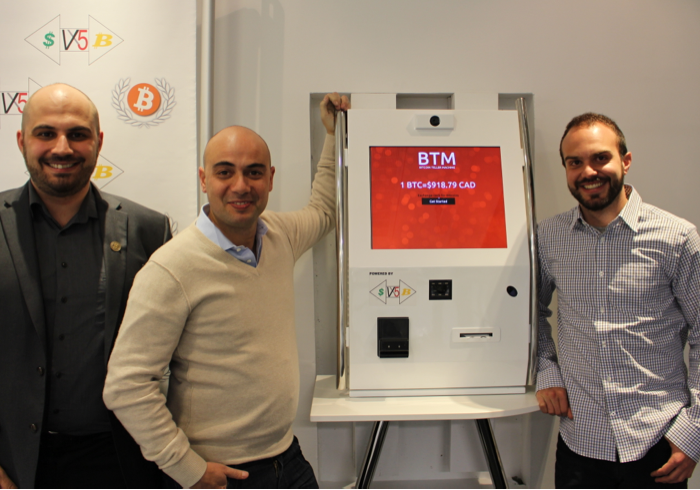 It’s spreading. Bitcoin, the cryptography currency of the future that has the internet riled up, has found another home in Montreal. Vx5 Technologies announced that the first ATM for purchasing Bitcoins is now open for business.

The Bitcoin ATM (BTM) is located at the Bitcoin Embassy and is reportedly “an incubator to help grow Bitcoin startups” and also acts as an educational hub with workshops and meetups. Guillaume Babin-Tremblay, Executive Director of the Bitcoin Embassy, said, “Montreal is quickly becoming an internationally renowned Bitcoin hub.”