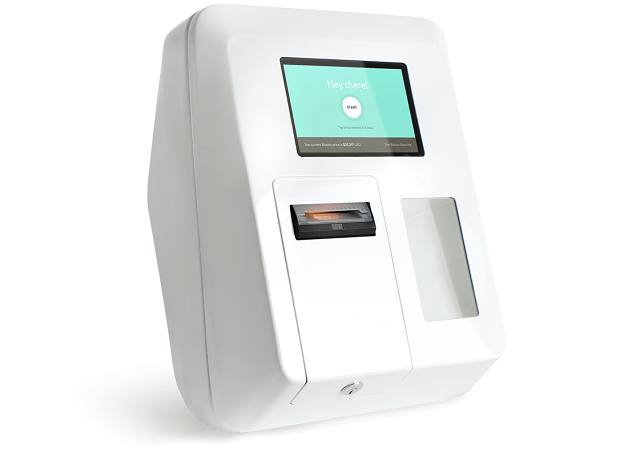 The craze for Bitcoin ATMs continues this week as CoinDesk has reported that Ottawa installed a crytocurrency-spitting machine. Meanwhile, Montreal will have its installed by this Friday.

After a relatively calm summer and fall it seems like everything Bitcoin is making news headlines lately. In fact, just this morning CBC Kitchener-Waterloo held a contest for listeners in which 0.05 of a Bitcoin was transmitted through the airwaves to one lucky winner.

Montreal-based Bitcoin Embassy, a non-profit dedicated to promoting Bitcoin, will apparently have their ATM installed by January 24, as founder Fadi Azouz told CoinDesk Sunday. It will take live rates from either BitStamp or the Canadian exchange Virtex, and will take a five percent fee for transactions.

Azouz told CoinDesk that “The [statement] does not affect us at all. As long as the millions of people using bitcoin around the world continue to believe in it and trust it to be an honest method of payment, it shall continue to [be] just that.”

Ottawa is the other city that is getting a Bitcoin ATM. Actually, its already been done, as the Ottawa Citizen reported that one was already installed at the Clocktower Brew Pub last week.

Last October Vancouver was the first city in Canada to get a Bitcoin ATM, when a Waves Coffee Shop set one up just outside of its location. Toronto came next, when the new Bitcoin Decentral powered up the new machine last week.

Interestingly, Toronto and Montreal’s machines are both made in Ottawa by a company called Bitaccess. They refer to their Bitcoin ATMs are “BTMs”. Vancouver’s ATM is made by Robocoin, a Las Vegas-based company who charges about $18,500 for the machines. Robocoin first showed off their new technology at San Jose’s Bitcoin 2013 event in May.

Hockeystick has made its first acquisition in Waterloo-based LaunchSpot, a platform that allows accelerators and startup funders to track their startups. Hockeystick acquired the…