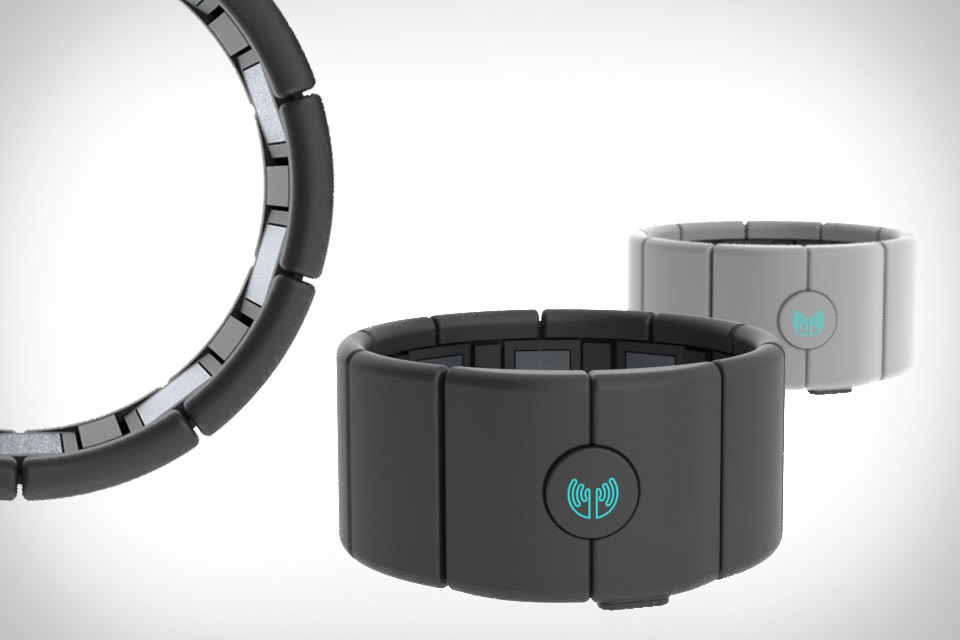 Kitchener-based Thalmic Labs is shipping over 40,000 motion-controlled Myo armbands to developers who pre-ordered the product.

According to CBC a number of developers have already had a chance to experiment with the Myo, creating “applications in medical settings, surgeons using it to navigate through diagnostic imagery when they’re in the operating room, we’ve seen lots of things in gaming,” cofounder Aaron Grant told the news organization.

The units sold for $149 each. While the initial batch of Myos will ship to developers, the general public will get their hands on the tool in September.

In Mobile Syrup’s hands-on and interview with Stephen Lake, Thalmic’s CEO recealed that “we want to take our time and make sure that we spend time with the developers now to get the user experience right and don’t rush too soon to the general consumer, which is a mistake that we have seen before with new technologies.”

“The adoption of new technology, especially one like ours, requires applications and software and different people to work with us. It’s important that the developers are engaged and part of the process and so we have chosen to focus on them first,” he added.

Myo uses the kinetic energy and motion stored in your arm to move and execute applications on Bluetooth connected devices, be it a tablet, smartphone, computer, camera or even the Oculus Rift VR headset.

CBC spoke with Techcrunch and former BetaKit writer Darryl Etherington, who said that unlike a consumer giant like Samsung, Thalmic Labs doesn’t have a big runway for success. They need to hit it big relatively soon, or else.

“But with something like the Myo, it really has to do well in its first iteration if we want to see it stick around,” he told CBC, adding that the extra risk comes in that everything from design to prototyping is done in-house at Thalmic Labs.

“It must be a massively expensive undertaking to do what they’ve done,” he said.

As economies begin to re-open following COVID-19 closures, tech companies are looking at their own recovery. A recent Sage Intacct survey of over 100…