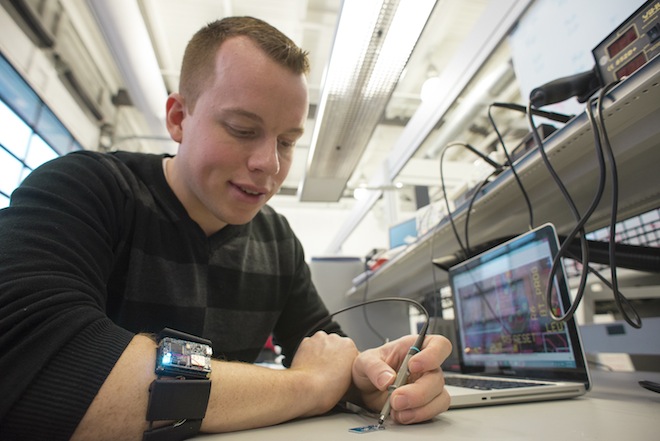 Techvibes has announced its 2013 Canadian Startup Awards after its readers voted on five different categories, including startup of the year, entrepreneur of the year and accelerator graduate of the year. Waterloo-based wearable tech startup Thalmic Labs was voted as Canada’s top startup by 40 percent of voters.

The news site received 36,000 votes. “We want to thank all of our readers—from the voters to the startups and the entrepreneurs and investors who power them—for making Canada’s startup community so vibrant and innovative,” wrote managing editor Knowlton Thomas.