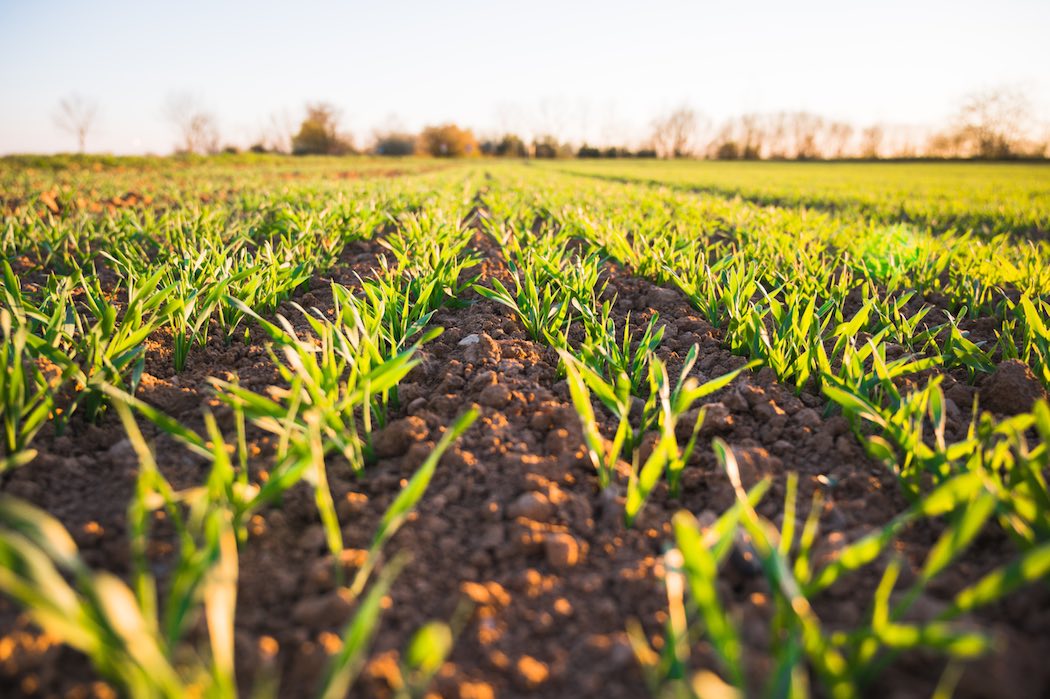 “Canada has the opportunity to lead the world in regenerative agriculture.”
– Karn Manhas, Terramera

The proposed centre is aimed to bring new clean technologies to farmers and scale regenerative agriculture, which Terramera described as practices that pull carbon from the air and sequester (or store) it in the soil.

Terramera’s main goal is to create “the world’s largest regenerative agriculture initiative” and help Canadian farms and ranches remove 78 gigatonnes of carbon dioxide out of the atmosphere by 2050.

“Canada has the opportunity to lead the world in regenerative agriculture, build Canadian innovation, technology and our economy and turn back the clock on climate change to set a new course for our planet,” said Karn Manhas, founder and CEO of Terramera.

Terramera hopes to raise the $730 million from private investors as well as federal and provincial governments. The proposed $730 million in funding would go towards securing 250,000 to one million square feet of space for labs, classrooms, greenhouses, offices, and classrooms in British Columbia.

A portion of the funding would also be allotted for an artificial intelligence and machine learning (AI/ML) engine for plant and soil health. Terramera said this computational engine would be powered by Microsoft Azure.

“Microsoft Azure is perfectly suited to enable our AI/ML platform to perform at the national and global scale the Global Centre will entail,” noted Travis Good, CTO at Terramera.

According to Terramera’s plan, the centre would also involve creating “carbon credits” for the carbon reductions farmers make every year. Those credits could be sold by farmers to improve their profitability. The centre would also create data-driven policy incentives for regenerative farming practices.

Terramera said once it secures funding, the plan will be at the stage where workers can be employed and construction can begin in 2021 and continue through 2025.

“This is a historic proposal for Canada that builds an economic engine around two of our key industries, agriculture and technology, ultimately stimulating millions of quality new jobs, generating trillions for the economy and getting Canada to net zero emissions before 2050,” added Manhas.

Terramera, which raised a sizable $59.5 million Series B round last year, was named on the 2019 Global Cleantech 100 list. Founded in 2009, the startup specializes in technology for clean food by developing natural alternatives to chemical pesticides and fertilizers, while aiming to increase agriculture yield.

Terramera claims to use artificial intelligence to transform how food is grown, and one of its core goals is to reduce global synthetic chemical loads in agriculture by 80 percent while increasing global farm productivity by 20 percent by 2030.