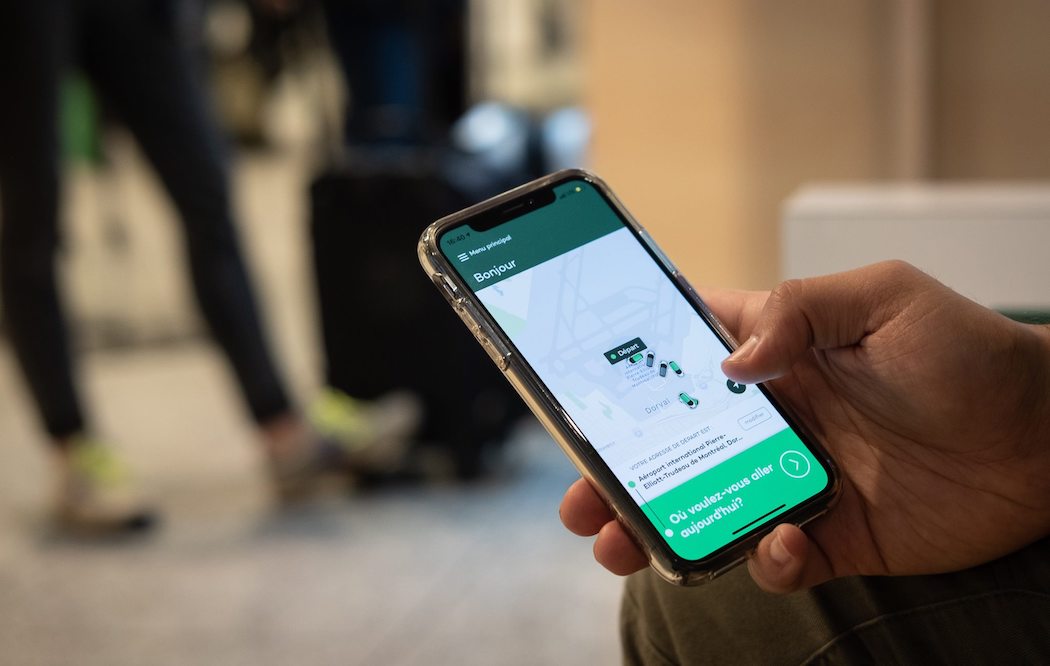 Téo Taxi, a once-defunct all-electric ride-sharing company, has restarted its operations and returned to Montreal and Gatineau, QC with a fleet of 55 electric vehicles.

The news comes more than a year after Pierre Karl Péladeau, head of the Québecor, acquired the assets of Téo Taxi’s parent company Taxelco. Those assets included Taxi Diamond, Taxi Hochelaga, and Téo Techno, which owns the technology behind Téo Taxi.

“I am very happy to announce the rebirth of Téo Taxi,” said Péladeau. “I would like to salute the vision of its creator, Alexandre Taillefer. We are building on its foundations. We are now confident that the new Téo Taxi is here to stay, especially since the technological, business and regulatory context has evolved.”

Founded in 2014, Téo Taxi seeks to challenge ride-sharing giants like Uber with its eco-friendly cars. The startup held Montreal’s largest taxi fleet in 2016.

Téo Taxi has received millions in subsidies from the provincial and federal governments since it commenced operations in 2016 but reportedly struggled to turn a profit.

In January 2019, documents acquired by the Montreal Journal showed Taxelco, which owned Téo Taxi, Diamond Taxi, and Taxi Hochelaga at the time, was missing performance targets imposed by its investors and was on the verge of bankruptcy.

The principal reason for Taxelco’s performance issues was revealed to be the Téo Taxi division, which used costly electric cars and paid its drivers high hourly wages, even when they aren’t carrying passengers.

At the time of Péladeau’s acquisition of Taxelco in April 2019, Taxelco’s debt sat at $36 million, $21.4 million of that in secured claims. National Bank was its largest creditor, holding $11.7 million of that debt.

Due to COVID-19, Téo Taxi says it has implemented new hygiene measures on its vehicles. Drivers are now required to attend training on reinforced sanitary rules and customer service. The startup is also planning to add other cities in Quebec to its operations, depending on demand.

“We intend to electrify the Taxelco fleet by 2030,” said Péladeau. “The return of Téo Taxi is therefore an important milestone in our plan for the future. We want to make 120 new Téo electric vehicles available per year, thereby becoming the largest fleet of electric taxis in Canada.”