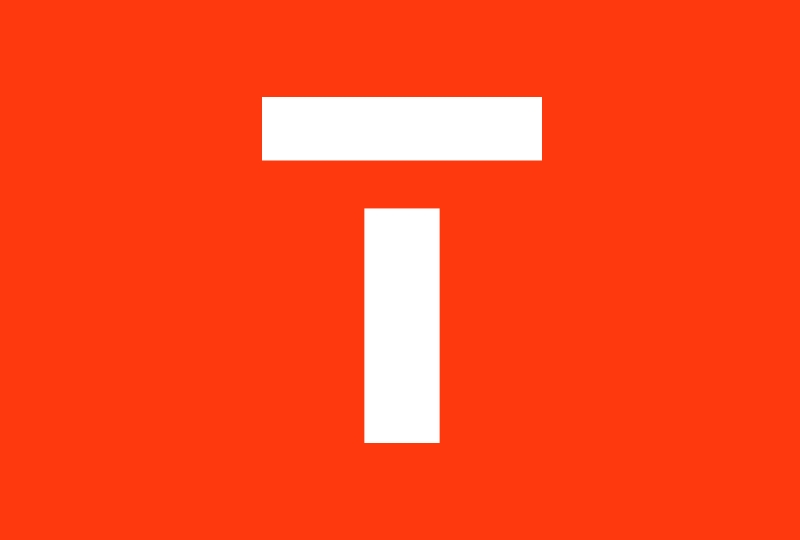 Techvibes has been acquired by Konrad Group. The Canadian tech news site made the announcement yesterday, but you may not have seen it, due to some tricky DNS issues as part of Techvibes’ new redesign (which should be up now. If you’re still not seeing it, clear your cache and wait a bit as the site propagates across the ‘net).

Terms of the deal were not disclosed, but Techvibes’ Editor-in-Chief, Rob Lewis, said the site “will be joining [Konrad Group’s] rapidly growing media and education arm.” Konrad Group notably also owns business, design, and technology school, BrainStation. The publication will look to hire in Chicago, New York, and San Franciso – cities where Konrad Group also has a presence.

Lewis indicated that the deal has been in the works for the past year. “We see the change required to succeed in this landscape, and share a commitment to world class content,” Lewis said.

PocketPills, a Vancouver-based tech-driven healthtech company that has been called the ‘UberEats” of pharmacies, has fully subscribed a $2 million seed round led by…