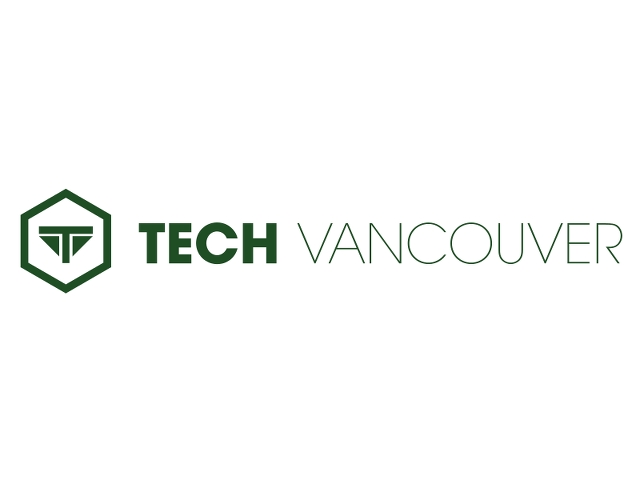 TechToronto is taking its show on the road. Taking place February 23rd, TechVancouver (aka #TechVan) will mark the first of many events from the minds behind one of Toronto’s largest monthly tech meetups.

While #TechVan is still finalizing its first event location, major partners have already signed on to help, such as coding school Lighthouse Labs. BetaKit caught up with co-founder Alex Norman about the expansion just hours before the first #TechTO event of 2016.

What precipitated the decision to take #TechTO across the country?

The idea behind #TechTO is to help grow Toronto’s tech community by: (1) providing a place to meet like minded people, (2) encouraging founders to learn from other founders, and (3) launching initiatives that raise the general awareness of the technology community’s contribution to Toronto.

Since launch, the community has provided overwhelmingly positive feedback and introduced us to non-Toronto tech companies and organizations. A few of these companies asked us to facilitate a similar experience in their community. We are more than happy to help support tech communities Canadian wide and we believe that doing so will help founders learn from other communities and enable the Canadian tech sector to continue to build upon its strengths.

Why start with Vancouver?

The Vancouver tech ecosystem is one of the strongest and oldest in the country with many great companies (e.g. HooteSuite, Build Direct) and people (e.g. Boris Wertz). As such, we were originally thinking of hosting our first non-Toronto meetup in Waterloo/Kitchener. But the most adamant requests for a similar event came from several Vancouver-based start-ups. One of which, Lighthouse Labs, is working closely with us on the launch and organization of the monthly Meetup.

In addition, we believe the Toronto-Waterloo corridor already shares many events while there are few events that strengthen the cross-Canada community. In fact, most companies we have spoken to in Vancouver claimed that they are more concerned by the West Coast (Seattle, Portland and the Valley) than Toronto. We hope that launching #TechVan will help strengthen the cross-Canada ties.

#TechTO is very well-known for having a unique vibe different from most events in Toronto or elsewhere. Will you try to re-create that vibe in Vancouver or will TechVancouver have its own approach?

#TechVan will be similar to #TechTO at launch but we believe it will evolve over time to reflect the needs and wants of the local community. We will be launching with local partners and a local MC but incorporating lessons learnt in Toronto. Both meetups will continue to evolve. Over the past 14 months, our Toronto event has changed every month.

Can we expect from this announcement more events in different cities in the near-future?

We are looking at doing something in the Kitchener-Waterloo area sometime soon. Stay tuned for #TechKW!

Have all the details of #TechTO’s new home and sponsor been released? What’s the word?

#TechTO has a new title sponsor that we will reveal after January’s event at City Hall with Mayor John Tory. We haven’t announced it yet, but you will notice that February’s event is taking place at the brand new RBC WaterPark Place (hint hint). We are also lucky to have an amazing group of partners that supported us last year and will continue throughout 2016, including PwC, Hired, and City of Toronto. We also receive support from Google Canada, Facebook Canada, DMZ, Turnstyle Solutions, EventMobi, and Highrise Video Productions.

Related: #TechTO ends year with forward momentum ahead of City of Toronto takeover

During the Canadian government’s fall economic update, it was revealed that the government is proposing a fast-track visa and work permit as part of…