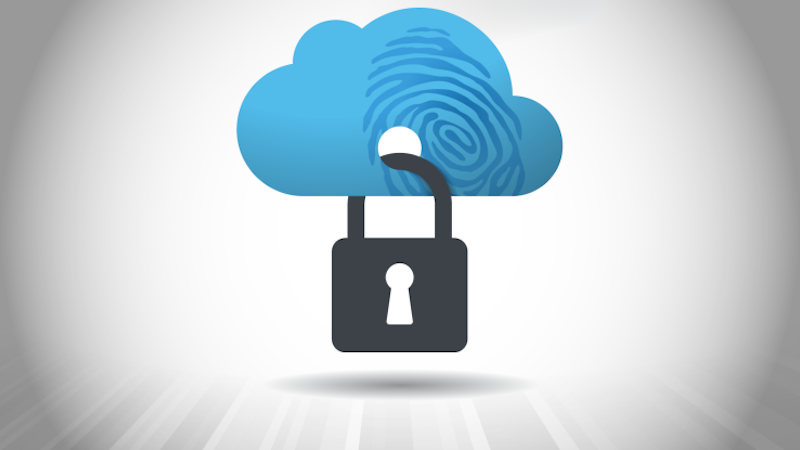 Uber could face class-action lawsuit in Alberta for concealing cyberattack

A law firm’s case against Uber could turn into a class action lawsuit.

The “State of SaaS 2017” report found found that Canada’s SaaS companies received Canadian investments worth $1.02 billion in the first three quarters of 2017 alone.

The deal is a sign of the ongoing trend for consolidation in the security industry, where smaller players are coming together under larger businesses to provide more security services under one roof.

4 lessons learned from going upmarket in a SaaS-based business

L-Spark sat down with Jeffrey Doucet, CEO of CareerJSM, to see what CareerJSM learned from its shift to a larger enterprise client model, and what its key takeaways were for other SaaS entrepreneurs who may be considering doing the same.

The company’s last round of funding was $6 million in September 2016.

The round was led by Baillie Gifford, a U.K.-based venture capital firm, with participation from Revolution Growth, which is led by AOL cofounder Steve Case.

The allure of SaaS architecture was to simplify IT and cut costs. The reality is on-premises silos often reappear in the cloud, requiring integration.

Round13 Capital joined the round as a new investor.

Cloud9 allows for collaborative editing and it’s also deeply integrated into the AWS ecosystem. The tool comes with built-in support for languages like JavaScript, Python, PHP and others.

Will developers kill the cloud wars?

Is 2018 the year Amazon, Microsoft, and Google finally get serious about their cloud marketplaces? With the cloud wars as heated as ever, it’s hard to imagine a future like that today, but they’ll need to if they still want to be as relevant in coming decade.

Hockeystick is getting more interested in growth through acquisitions.