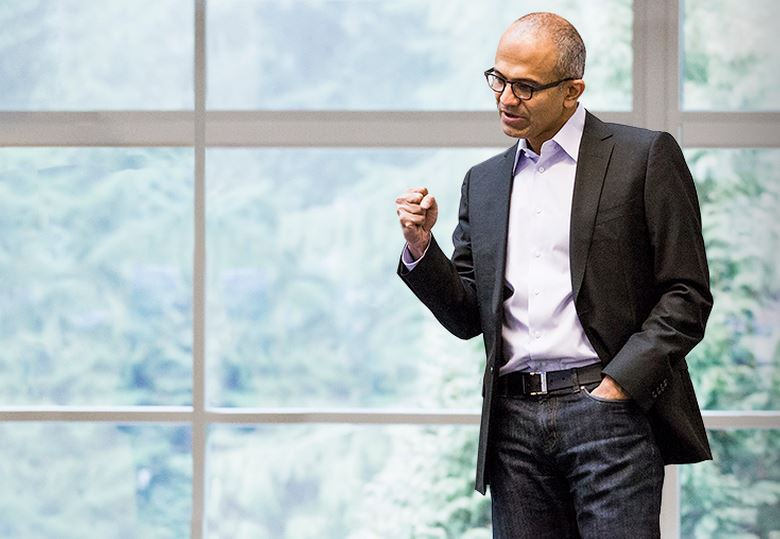 The much-anticipated IPO has been in the works since 2017, and appears to be right on target with the company’s goals, as Dax Dasilva, founder and CEO of Lightspeed, told BetaKit that Lightspeed hoped to file its IPO in early 2019.

As founder and CEO David Politis explains, a tool like Okta provides a way to authenticate your SaaS app, but once an employee starts using it, BetterCloud gives you visibility into how it’s being used.

“What excites us about Roofr is their ability to bring a large, offline market to the digital age.”

The acquisition furthers Dropbox’s goal of becoming “a place for people to come together to co-create and collaborate on their content — connecting people with the functionality they need to do their best work.”

Microsoft has previously done deals with open-source companies like Hortonworks, and it recently acquired an open-source database company, Citus Data.

“Small businesses that send invoices have unique needs that are hugely underserved by the accounting software market.”

The round is led by Index Ventures, and sees Index General Partner Jan Hammer joining the board.

Before choosing a SaaS or hybrid cloud VoIP vendor, it’s important for organizations to create a list of must-have features that can be used to narrow down their selection criteria.

The round was led by Accel, with participation from Bonsai Venture Capital, e.ventures, and United Ventures.

The round is led by Valar Ventures, the U.S.-based venture capital firm founded by Peter Thiel.

Uber is also working to become available into cities across Canada, including Vancouver and Halifax.