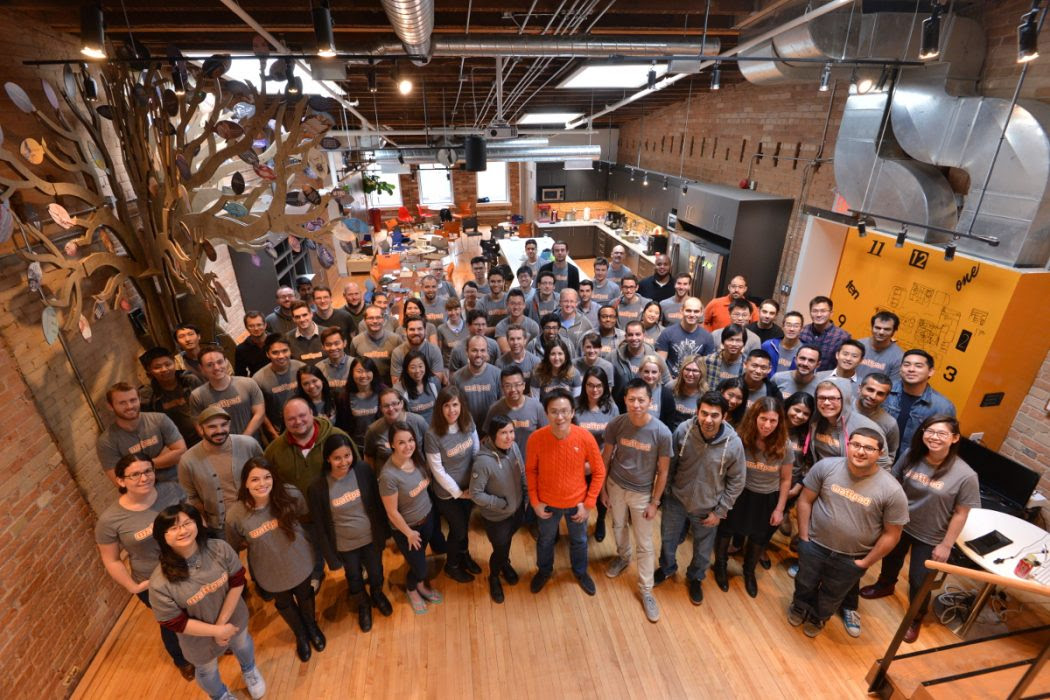 Toronto-based Wattpad has announced that two of its monetization initiatives, Wattpad Paid Stories and Wattpad Premium, are now available to all of its users.

Microsoft gets boost in SaaS revenue and pushes Teams platform

It is still a long way behind AWS, but the Microsoft cloud is the company’s big money-maker. It is also seeing Teams establish itself as a platform.

Rival Technologies, a voice, video, and chat marketing solution based in Vancouver, has raised $8.5 million CAD, claiming to have doubled its venture capital funding target.

ContractPodAi, a London-based startup that has developed what it describes as AI-powered contract lifecycle management software, is disclosing $55 million in Series B funding.

The acquisition by Druva will enhance its technology capability in the area of cloud data protection and management.

A person with knowledge of the contract pegged the combined deal at a tidy $2 billion, a nice feather in Microsoft’s cloud cap.

Singapore startup raises $143 million, and becomes second in a week to set sights on Aussie market

Founded in 2012, Near uses artificial intelligence to make data on people and places actionable for its clients through Software-as-a-Service platforms.

Icertis said it would use the fresh capital to expand its technology platform to address wider use cases.