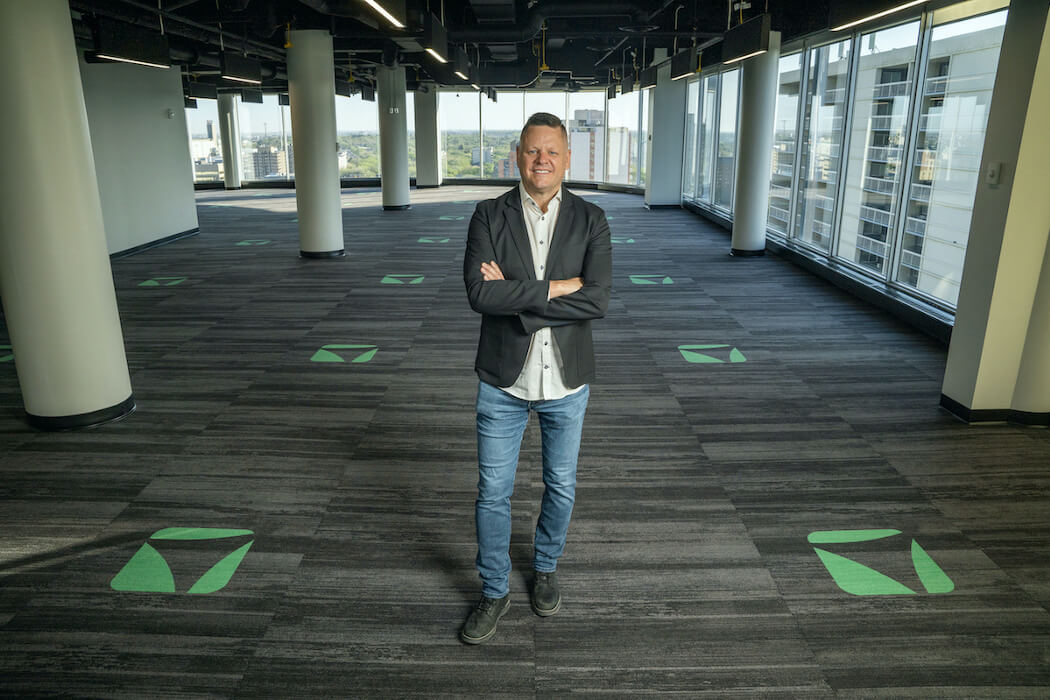 The fresh venture funding also comes just over two months after Vendasta filed to go public on the Toronto Stock Exchange (TSX) on March 16. The startup priced its IPO on March 22, aiming to raise $100 million.

Amazon is buying MGM Studios for $8.45 billion, the companies announced, marking Amazon’s most ambitious move yet into the entertainment business – but lawmakers want bigger merger enforcement.

As part of the investment, Michel Combes, president of SoftBank Group International, will join Contentsquare’s board of directors.

The round, which eA referred to as an “historic investment in the digital accessibility technology sector,” follows a growing reliance on online services during the COVID-19 pandemic.

Employees say the recent leaks might have changed the tech giant forever.

Uber has recognized a trade union for the first time. 70,000 drivers in the UK can now join and collectively negotiate wages, sick pay, and pensions. (BUSINESS INSIDER)

It’s the first recognition deal between a ride-hailing app and a union.

The deals consist of a private placement and convertible debenture sale totalling $35 million, as well as a $29 million debt deferment for a period of five years. This comes as the company generated $107 million CAD in revenue for 16 percent revenue growth year-over-year compared to Q1 2020.

Is online test-monitoring here to stay? (THE NEW YORKER)

Despite students’ complaints and the coming return to in-person learning, Proctorio and its rivals are betting on a lucrative future.

According to PartnerStack, the funding caps off the startup’s fourth consecutive year of triple-digit revenue growth.

Nine things we learned from the Epic v. Apple trial (THE VERGE)

Once you start digging through CEO Tim Cook’s inbox, all sorts of interesting stuff comes out.

7shifts raised about $21 million CAD in Series A financing in 2019, including an initial $13 million CAD round that January and a $7.9 million CAD extension in October.