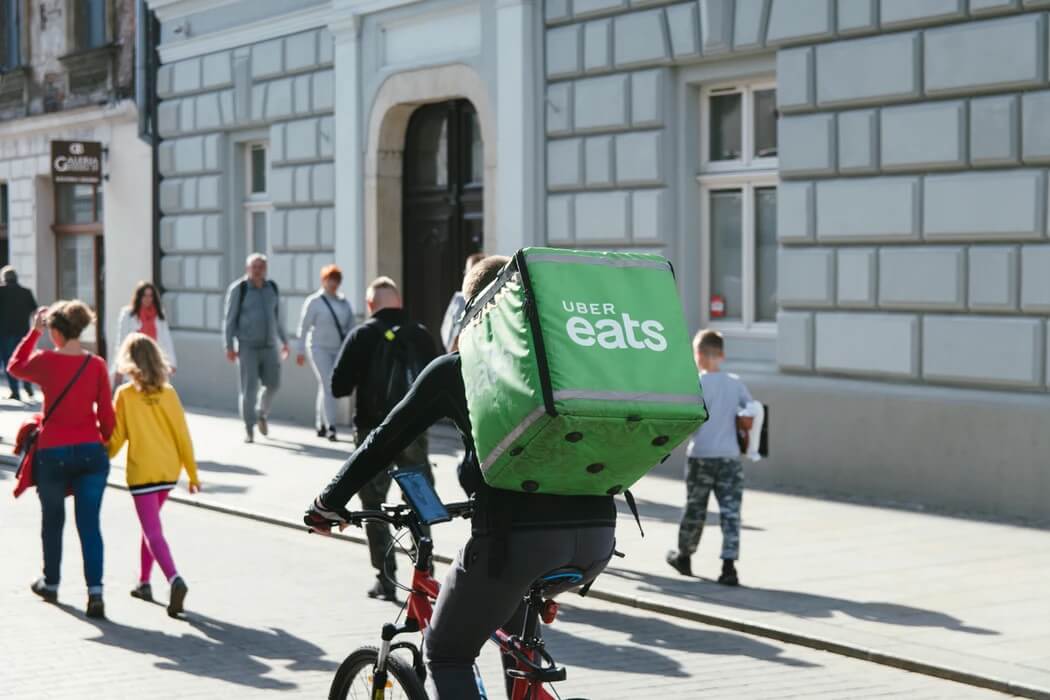 An Ontario judge has dismissed one proposed class-action lawsuit against Facebook related to the Cambridge Analytica privacy breach, while a second, broader claim remains outstanding.

The Australian deals come as Ottawa plans to introduce legislation this year aimed at levelling the playing field between Canadian news publishers and online search and social media.

The gig economy is coming for millions of American jobs (BLOOMBERG)

California’s vote to classify Uber and Lyft drivers as contractors has emboldened other employers to eliminate salaried positions — and has become a cornerstone of bigger plans to “Uberize” the U.S. workforce.

Boast.ai has secured a $100 million credit facility to provide companies with up-front loans for their government research and development (R&D) tax credits.

This 28-year-old turned his college side hustle into a $1.3 billion start-up backed by Jeff Bezos (CNBC)

Davidson’s company, Sonder, now leases and owns properties with over 5,000 listings in 35 cities around the world.

The buzzy audio app is most frequently associated with Silicon Valley, but it’s taking off everywhere from Japan to Nigeria.

Waze has struggled to grow within Alphabet Inc’s Google, the navigation app’s former top executive said, renewing concerns over whether it was stifled by the search giant’s $1 billion acquisition in 2013.

RocketRez raises $8.4 million Series A round as it looks to help tourism businesses amid pandemic (BETAKIT)

Steinbach, Manitoba-based SaaS startup RocketRez has raised a $8.4 million CAD Series A round of funding.

Dropbox swung from being profitable to losing money in the fourth quarter as it transitioned to a remote configuration, following technology companies such as Atlassian and Twitter.