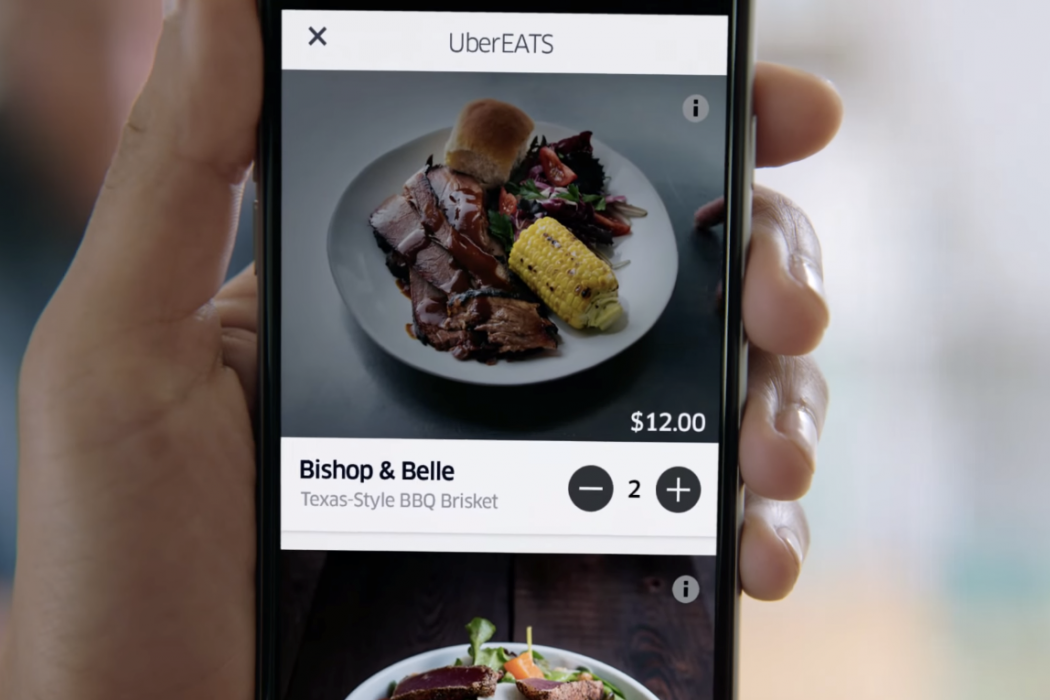 Bootkik, a consumer platform for sharing and implementing expertise, has been accepted into Silicon Valley-based Founders Embassy’s summer 2019 program, making it the only Canadian startup accepted into the cohort.

The San Diego-based software developer eSub Construction Software has raised $12 million in a new round of financing for its project management platform for contractors.

The company, which went public in March, reported a 36 percent year-over-year increase in both quarterly and total annual revenue.

Crosscode, a software development company that focuses on helping companies manage their software assets, announced that it had closed on a $9.25 million round of funding.

Montreal-based Smart Reno, a home renovation platform that connects consumers to renovation contractors, has been acquired by RBC Ventures, the investment arm of the Royal Bank of Canada.

Although Ritual has released a series of other services, its baseline offering is almost indistinguishable from that of Uber Eats’ Pickup.

With the business software market moving quickly towards a SaaS-dominant future, business leaders who manage these technology resources should understand how to create more value from SaaS tools by maximizing their relationships with SaaS vendors.

Kustomer has been on a fundraising tear in the last 12 months. It was just in January of this year that it announced a Series C of $35 million. Before that, in June 2018, it raised $26 million.

At its core, Pico is an identity layer for media — offering a way to implement paywalls, checkouts and analytics while actually knowing who your customers are.

Vancouver to add 1,000 jobs with new Amazon office, but no HQ2

Amazon has announced that it will be opening a second office in Vancouver by 2020, adding 1,000 new jobs that will double its current…