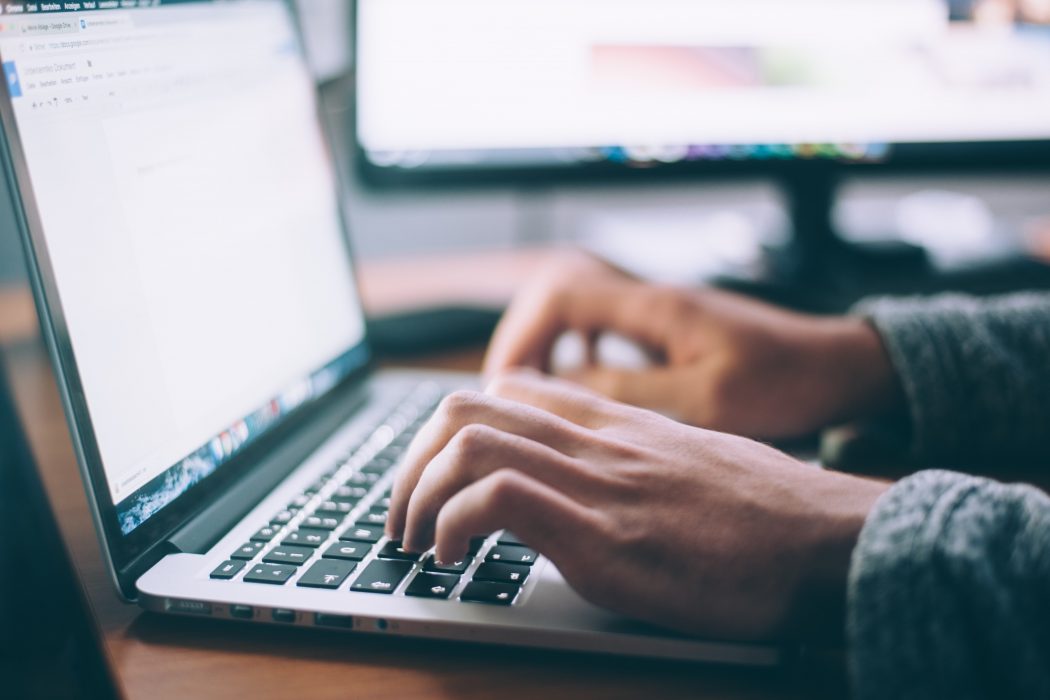 The net loss in its second quarter was a 161 per cent drop from the $107.5 million net income it reported a year ago.

Amazon’s new CEO, Andy Jassy, can either help workers and sellers — or automate them away (WALL STREET JOURNAL)

One secret of Amazon’s ability to grow rapidly: software and algorithms that manage its millions of employees and marketplace sellers — technologies the executive knows well.

mCloud has struck a deal with Invest Alberta to move its headquarters from Vancouver to Calgary to manage Alberta’s oil and gas assets more efficiently.

The growth in downloads for Signal has been especially pronounced, shooting from around 1.2 million a year ago to nearly 30 million by late January.

The investment brings Georgian’s share to just below 50 percent majority ownership of the company. SEC filings reviewed by BetaKit confirm a new Georgian Alignment Fund I, which sources indicated participated in the funding.

Security cameras. License plate readers. Smartphone trackers. Drones. We’re being watched 24/7. What happens when all those data streams fuse into one?

Edmonton-based e-learning platform Showbie has added $7.5 million CAD to its Series A, aiming to capitalize on accelerated adoption of new classroom tech.

Google closes internal Stadia studios, including one in Montreal (MOBILESYRUP)

Cavelo raises $1.3 million pre-seed as it looks to help companies regain control of their data (BETAKIT)

Cavelo, a Kitchener-Waterloo-based SaaS startup, has raised a $1.3 million pre-seed round of financing.

In December 2020, a source familiar with the matter sent VentureBeat a document containing anonymous interviews with 16 current and former Dropbox employees who allege gender discrimination at the cloud computing company.