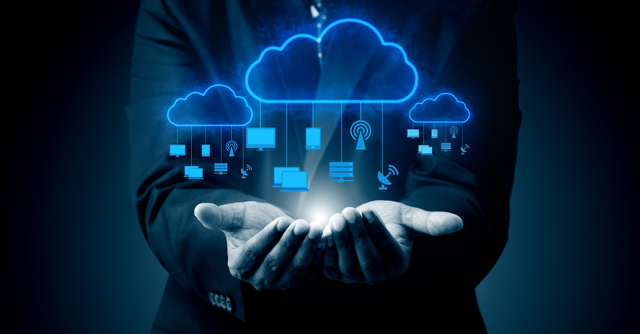 The SaaS Weekly is a weekly newsletter covering the major SaaS news from Canada, and around the globe. S|W is sponsored by none other than SaaS North, taking place in Ottawa November 30-December 1.

The round was led by the BDC IT Venture Fund — a fund launched in February — with participation from new investors Round13 Capital and Huff Capital, and existing investors Relay Ventures and Kensington Capital Partners.

3 Speed Bumps to Startup Revenue — And How to Avoid Them

I’ve found the same speed bumps to revenue growth in BIG companies that I have found small ones. The big difference? Small companies are agile enough to move and change quickly. (sponsored)

Atkins started 360insights in Whitby, Ontario, a town that is not generally highlighted among Canada’s innovative hubs like Waterloo, Toronto, and Vancouver.

The SaaS landscape is constantly changing, and you can learn a lot of interesting things by performing experiments as well as watching how other SaaS vendors develop, market and sell their products.

A conversation with Jason Lemkin of SaaStr

The founder of two successful startups, Jason is now a Venture Capitalist and just raised a fund of $70 million based on his famous SaaStr brand.

Zylo will use the funds to grow its sales, marketing and engineering workforce, as well as expand its platform, which provides insights into spend, utilization and user feedback for companies’ SaaS subscriptions.

Lightspeed hires associate partner with a focus on SaaS investments

Lightspeed Venture Partners announced today that it has brought on board Ansaf Kareem as its newest associate partner. In this role, he’ll be focused on software as a service (SaaS) investments, such as those in marketplaces and the financial space.

Report: IT pros hungry for SaaS apps, but have no plan (or budget) to secure them

SaaS applications are systematically taking over enterprise IT, but the process is not going smoothly for everyone.

At Google’s Demo Day, which will be held on Nov. 2, P&P Optica, Ask-Pam and ten other female-led startups from other countries will head to the Valley to pitch their businesses to investors, venture capitalists, and judges at the Google Headquarters.

A recent Telus study shows that 52 percent of small to mid-size Canadian business owners are currently deploying or planning to deploy IoT solutions,…