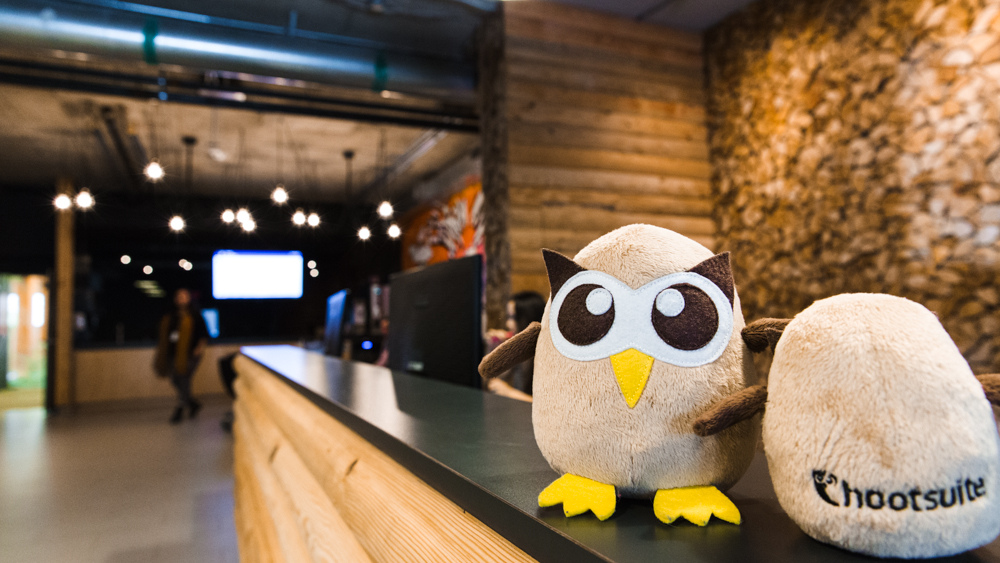 A Bloomberg report asserts that Hootsuite’s valuation sits between $700 million and $750 million. The company says it’s a unicorn.

The round was led by OpenOcean, with participation from Australian early-stage investor Investible, Poland’s Nomad Fund, and other angel investors.

The startups were selected by representatives from VC firms and companies including iNovia Capital, Amazon, ScaleUP Ventures, and MaRS IaF.

Three quarters of large businesses now consider SaaS tools an essential part of their business, according to a new report by GoCardless, based on a poll of more than 1,000 senior decision makers.

The partnership is meant to help restaurants secure financing that can be used for operating capital or business growth.

SaaS is back, what you need to know

SaaS company chatter is becoming more frequent again as businesses begin to understand that cloud computing is clearly becoming one of the game changing technologies that will affect how organizations operate.

LANDR, which offers an automated audio mastering platform, has announced the release of its latest mastering engine, Lydian.

Salesforce Incubator’s next cohort starting in April 2017 will focus on artificial intelligence applied to customer relations, and leveraging the company’s AI platform.

Entrepreneurs: Why you should ignore early-stage SaaS metrics

Slack fixes bug that granted access to accounts and messages

A security flaw that recently surfaced within the popular enterprise chat platform Slack has been resolved.