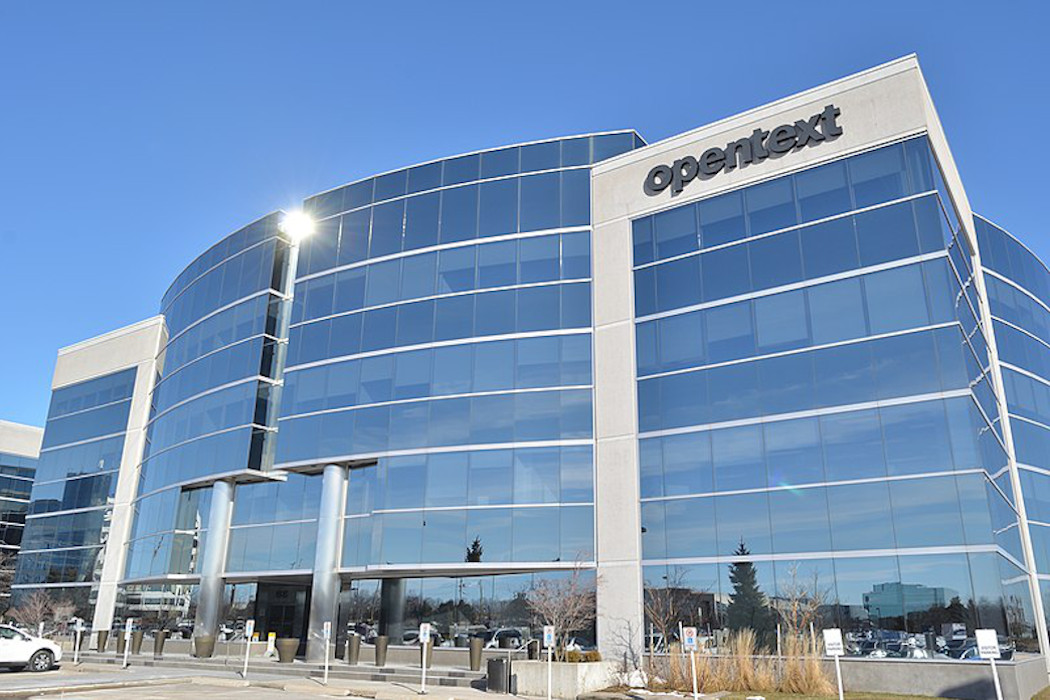 With the deal, OpenText aims to establish a “powerhouse SMB platform” for security and compliance.

For nearly 40 years, Silicon Valley Bank has helped many leading innovators get their start. Our community of VCs, investors, and startup experts offers the global expertise entrepreneurs need when growing their business.

Learn more about how SVB can help your business reach the next stage!

Workato storms to a $5.7B valuation after raising $200M for its enterprise automation platform (TECHCRUNCH)

Workato said that it plans to use the funding to continue investing in its platform, and to make acquisitions, ahead of eyeing up an IPO down the road.

In an interview with BetaKit, Clio co-founder and CEO Jack Newton said these personnel moves are about positioning the legaltech company—which just recently surpassed 750 employees—for its next stage of its growth.

“The pandemic has really opened the eyes of a lot of CEOs about the importance of having a sustainable digital transformation initiative.”

It was a familiar move for D&D, which has made a string of acquisitions in the legal software space and, now facing little competition, has subsequently raised prices drastically. But the reaction was still swift and sharp in B.C.

Inovia Capital partner Patrick Pichette is joining Neo4j’s board of directors after Inovia led a $66 million USD extension to the database company’s Series F round.

Insight’s investment in Knak took the form of venture capital, and the company declined to share whether Insight has taken a majority ownership stake in Knak.

Two American software startups with Canadian roots recently raised fresh funding to fuel their growth. Threekit, which was founded in Ottawa but is currently headquartered in Chicago, secured $43.6 million CAD, while Oakland-based Mimik Technology, which has a heavy presence in Canada, nabbed $17.9 million.

When Facebook Inc. began rebranding itself as Meta Platforms Inc. last month in a bid to build a market for immersive online worlds, the company had some Toronto entrepreneurs to thank for a smooth transition.

The startup’s Series A round, which closed in October and consisted primarily of equity capital, included $3.5 million in debt from RBCx and $1 million in secondary funding.

Smith was a long-time member and investor in the Canadian innovation community, and played a key role in the creation of SAAS NORTH.

In an interview with BetaKit, Enso Connect’s co-founder and CEO Francois Gouelo said the startup plans to use the fresh funding to add more integrations and support the rollout of a new customer relationship management (CRM) component.