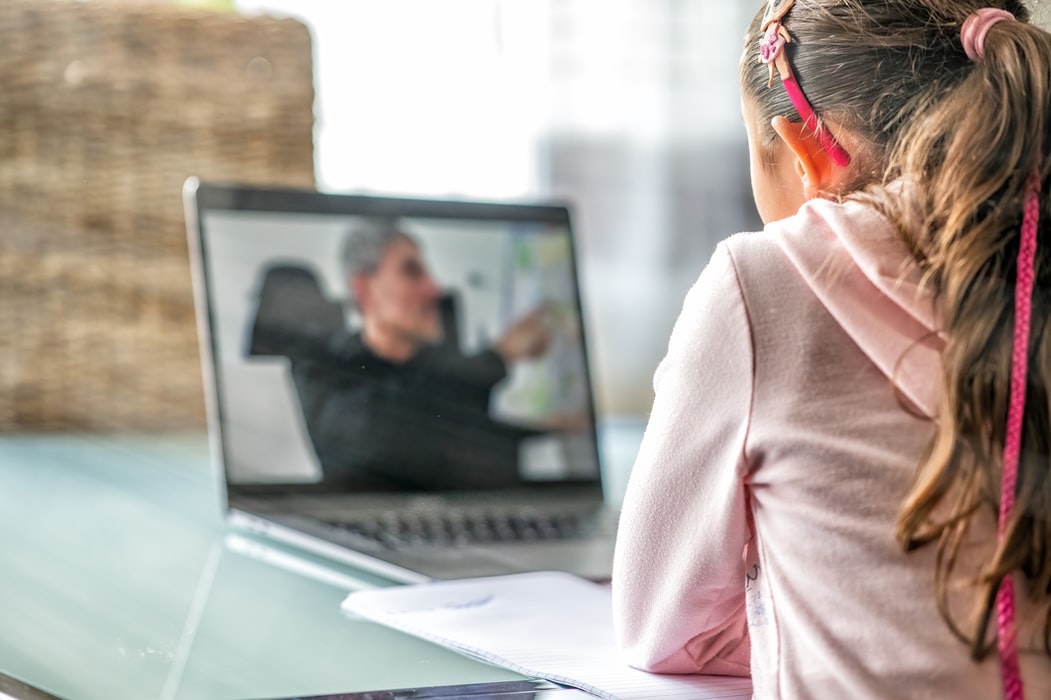 Accenture’s Health Tech Innovation Challenge brings together start-ups and larger health organizations to tackle the world’s biggest health issues. Now in its fifth year, the challenge gives start-ups the chance to pitch their innovative ideas to leading CEOs from across the healthcare industry in Canada and the US. Entrepreneurs will gain exposure to judges who represent the broad spectrum of Accenture’s clients in healthcare, insurance, life sciences, and government.

The company is going public as investors continue to embrace share sales by tech companies. But Didi could face additional scrutiny because of its Chinese origins.

A $1.5 billion series A? Here’s what’s behind those giant rounds. (PROTOCOL)

Articulate wasn’t the only giant series A. Just two weeks ago, General Atlantic announced a similar investment of $543 million in a series A round for Transmit, touted as the largest series A for a cybersecurity firm ever.

MaRS’ Yung Wu on the real price of ransomware (BETAKIT)

Jim Whitehurst is stepping down as IBM’s president but remaining a senior advisor to CEO Arvind Krishna and other executives.

Founded in Vancouver in 2000 as Vision Critical, Alida claims to have created “the world’s first combined CXM and Insights platform.”

The data appears to be recent, with samples from 2020 and 2021, according to the report.

With $6 million USD still in the bank, Tribe Technologies is now looking to improve the extensibility, customization, and scalability of its platform.

While Canada is often viewed globally as a thriving hub within the digital economy, Indigenous communities and practitioners are largely missing from the conversations and spaces about the future ‘smart’ and decentralized technologies.

The decisions were a major blow to attempts to rein in Big Tech. The judge said one of the complaints, from the Federal Trade Commission, lacked facts and gave the agency 30 days to refile it.

ServiceTitan acquires Aspire to move into landscaping, raises $200M at a $9.5B valuation (TECHCRUNCH)

The funding is being led by a new backer, Thoma Bravo, with other unnamed existing investors participating.