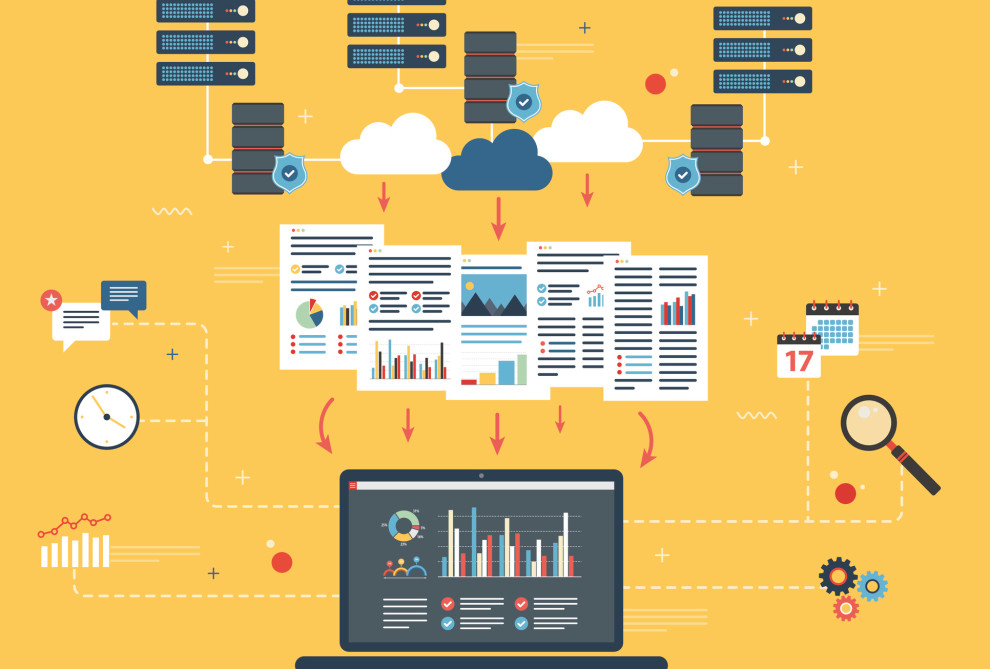 This year, BetaKit reached out to the Montreal tech community, asking for recommendations on the companies we should be keeping an eye on.

Shopify among top ten Canadian companies 2019, according to LinkedIn

LinkedIn released its list of the ‘2019 LinkedIn Top Companies’ in Canada, and Shopify was the only Canadian tech company to make the cut.

It’s no surprise that SaaS has become the new development standard; the cloud has dramatically lowered costs to develop and distribute software while increasing user accessibility. So what’s next for SaaS?

Offchain Labs, a startup co-founded by a former Obama administration official, has raised a $3.7 million in seed funding.

Sharebee has been called the ‘Airbnb of storage and parking.’ It offers an online platform that connects people with unused spaces with people looking for storage or parking.

How to handle dark data compliance risk at your company

Slack and other consumer-grade productivity tools have been taking off in workplaces large and small — and data governance hasn’t caught up.

Salesforce backs a start-up that uses selfies and A.I. to verify your identity online

Perch, a home-buying and selling platform, has raised $220 million in a combination of equity ($20 million) to fund operations and debt ($200 million) to finance home purchasing.