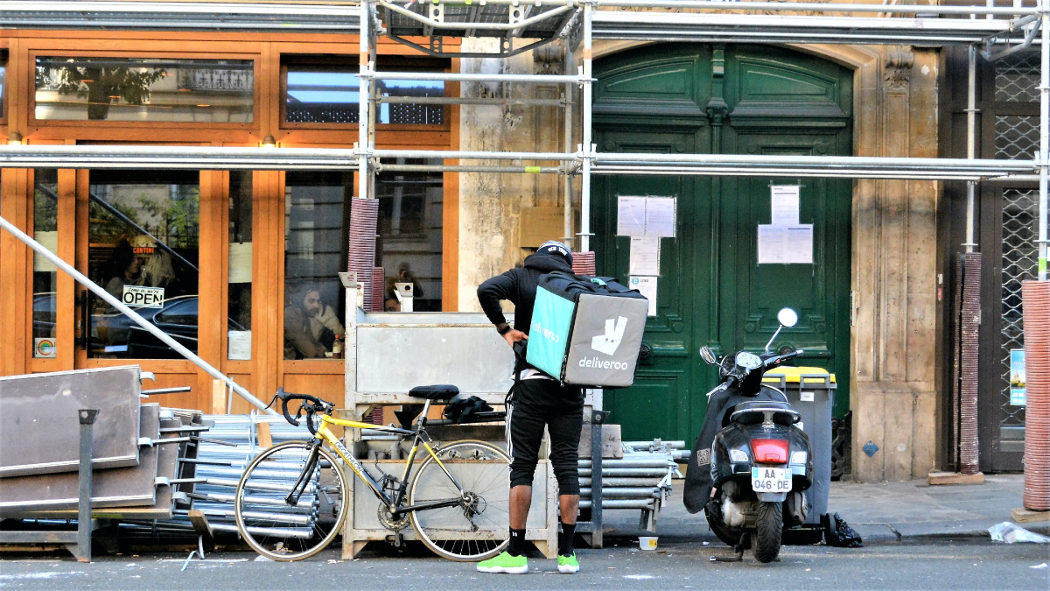 BetaKit wants to elevate the current state of Canadian tech journalism. To do that, we need your support.

The most significant way to support BetaKit is through a monthly recurring or annual contribution via our newly-launched Patreon. The BetaKit Patreon features support tiers and benefits for both individual and organizational supporters.

BetaKit is committed to in-depth reporting on Canadian tech, innovation, and our startup ecosystem. Your support will go directly towards increasing our ability to bring you the news you care about most by expanding our coverage and capabilities.

With your support, BetaKit can remain fiercely independent and freely accessible.

The data suggests, however, that Canadians are more divided on what impact greater policing of online speech will have on freedom of expression in the country.

Following the deal, MLevel’s employees will work under Axonify, including the majority of MLevel’s leadership.

How can Canadian tech support & enable more entrepreneurs in Canada? What are the tools & mechanisms required? Join Harley Finkelstein (Shopify), Douglas Soltys (BetaKit), and Andrew D’Souza and Michele Romanow (Clearbanc) for a Clubhouse Chat on how to build a network of bottom-up over top-down support!

Aberdeen Standard Investments and Aviva Investors, two of the U.K.’s biggest asset managers, said they won’t be participating in the IPO.

The terms of Thinkific’s initial public offering (IPO) have yet to be determined. The company has applied to trade on TSX under the symbol “THNC.”

In addition to supporting AutoTech startups with go-to-market, the BlackBerry IVY Innovation Fund aims to accelerate the expansion of BlackBerry’s IVY ecosystem.

“Microsoft is committed to helping Canada emerge from the pandemic stronger than ever.”

The feature let anyone send you a message before you’ve even accepted an invite.

The satellites, which were assembled at Kepler’s newly-built facility in Toronto, will add capacity to the company’s Global Data Services offering.

The proceeds will be used to bring Disco’s product to market and make additional hires.