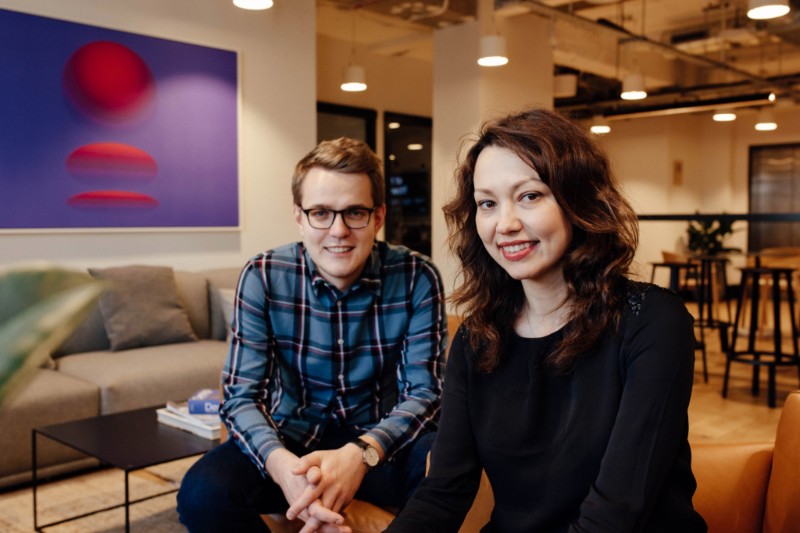 Bob Higgins, partner at Causeway Media, will join the board at You.i TV.

See why Mobify, Martello Tech, Ceridian, SurePath Capital, Female Funders and Solace say you need to be at SAAS NORTH.

The launch of Wattpad Next (beta) in the US will reach the company’s 13 million monthly users in the region.

BlackBerry to buy cybersecurity company Cylance for $1.4B US

The round, which brings total amount to more than $51M, was led by Initialized Capital, with participation from CRV and Y Combinator, and new investors including Draper Associates.

What to look for in an API development SaaS platform

Not all SaaS API development platforms are made the same. Learn about the fundamental capabilities that API SaaS tools should provide and discover some popular options.

“We need to execute at the speed of ideas. We want our organization’s model to work for the future.”

SAP agrees to buy Qualtrics for $8B in cash, just before the survey software company’s IPO

This is the second-largest ever acquisition of a SaaS company, after Oracle’s purchase of Netsuite for $9.3 billion in 2016.

RPA startup Automation Anywhere nabs $300M from SoftBank at a $2.6B valuation

The funding is an extension to the Series A the company announced earlier this year, which was at a $1.8 billion valuation.

The round was led by Alliance Ventures, with participation from Jaguar Land Rover’s InMotion Ventures; and returning investors Accel and Real Ventures.