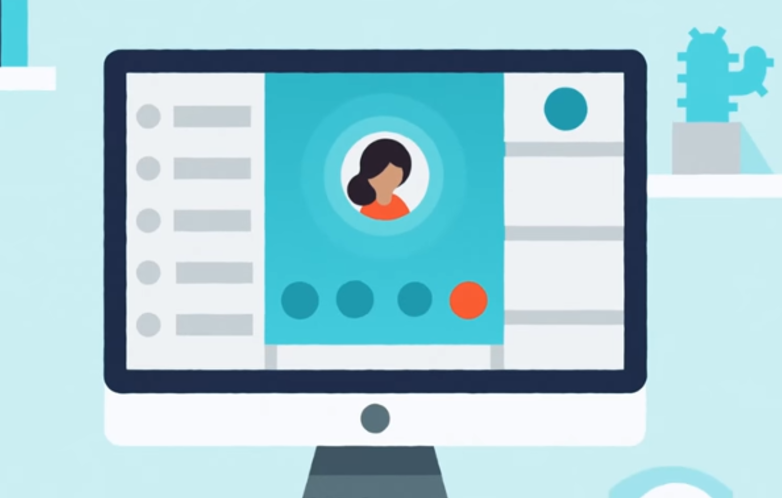 The company plans to use the funding to expand into more US cities.

Amazon Web Services has more than double the market share of its next nine IaaS competitors combined. But for Oracle’s cloud ambitions, it just might have a shot in PaaS and SaaS.

Dialpad raised the funds from the Section 32 fund headed by Bill Maris, who is best known for founding Google’s GV venture capital arm.

The round was led by Norwest Venture Partners, with participation from Google Ventures.

Transerve has received the funding from IL&FS Investment Managers and Omidyar Network in a Series A round.