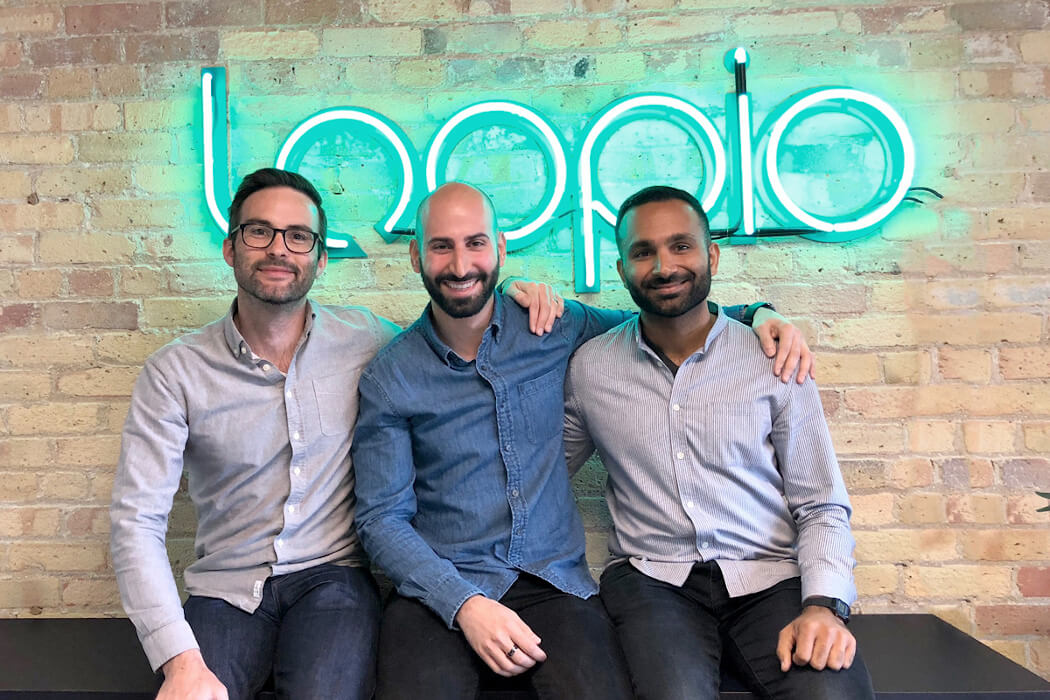 How Loopio went from bootstrapped startup to RFP leader (BETAKIT)

In April, Loopio closed a $252 million CAD strategic investment, its second external fundraise since being founded seven years ago.

Pitch your business idea to leading CEOs from Healthcare and Insurance companies across North America. Startups get valuable exposure to judges from some of the largest Health industry players in North America. Accenture’s Health Tech Innovation Challenge brings together startups and larger health organizations to tackle the world’s biggest health issues.

Nextdoor, which was included in CNBC’s Disruptor 50 companies in 2015, gets an implied valuation of $4.3 billion through the SPAC deal.

President Biden is meeting officials to discuss recent attacks, including the latest affecting hundreds of organizations around the world.

Shahrzad Rafati explains how operating ethically is a smart financial decision, and shares how other founders can create broader impact through business.

In the fact sheet, the White House lays out its plans to take matters to regulate big business into its own hands at the federal level.

VerticalScope, which went public on the Toronto Stock Exchange (TSX) a few weeks ago, has boosted the total size of its initial public offering by nearly $18.8 million CAD, after the deal’s underwriters exercised their over-allotment option in full.

Swarmio aims to use the funding to support its expansion into the Middle East, North Africa, and South Asia.

The apps in question used data that was illegally collected by Didi and include those for its delivery service, camera device and finance services, the Cyberspace Administration of China said in a statement.

The acquisition follows a reported $29.8 million CAD that Ritual raised last year from existing investors. Ritual quietly raised the capital after cutting its workforce in half at the onset of COVID-19, in April 2020.

The $4 million marks ReadyMode’s first round of funding since the startup was founded in 2014.

This is the first time SoftBank-backed Ola, which leads the market in India, has raised money since its Series J financing round two years ago, according to records on insight platform Tracxn.

On the #CIBCInnovationEconomy Podcast, Michelle McBane talked about the gender investing gap in VC, and what it means for women founders in Canada.

Ask an Investor: do early-stage VCs care about financial models?

Long story short: YES! Don’t act like you’re surprised. We know you knew. While it’s true that depending on the investment stage VCs will…