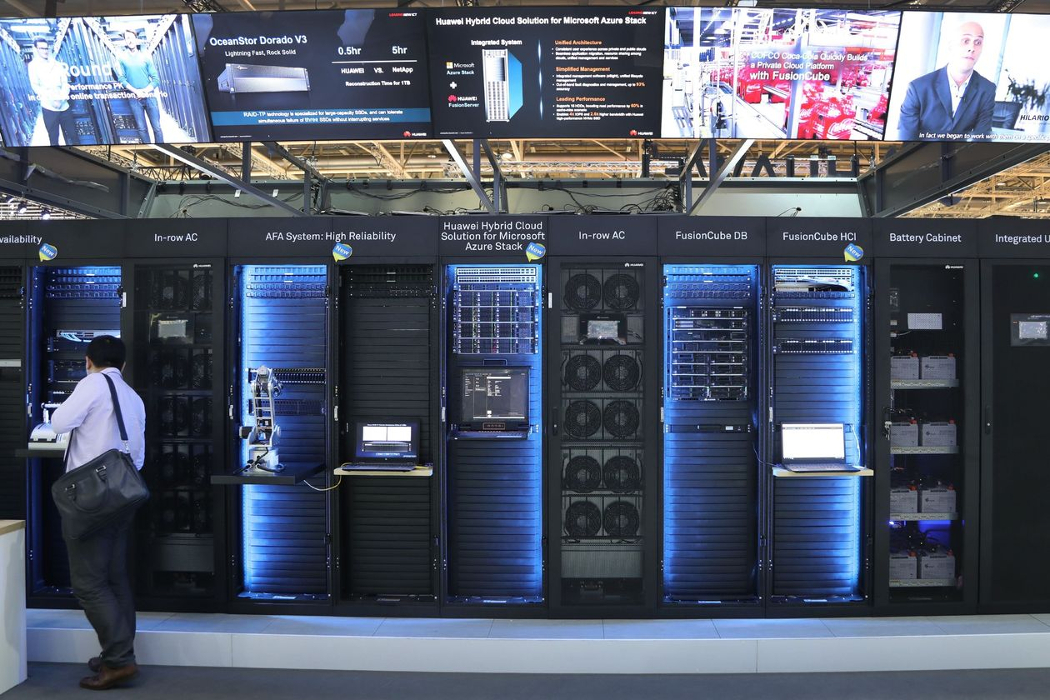 BlueCat has a new CEO, with executive Stephen Devito taking up the position from Michael Harris, who was with the company for eight years.

In its 5th filing with the SEC, Palantir finally admits it is not a democracy (TECHCRUNCH)

The company’s founders can ‘unilaterally adjust their total voting power’ at will.

“You throw COVID-19 into the mix and it’s like digital transformation on steroids. It’s a massive accelerant.”

The Liberal government unveiled a plan to rein in tech giants in its throne speech this week, but experts say there is much more that should be included.

Hootsuite made the decision to pull out of a customer contract involving the US Immigration and Customs Enforcement (ICE) after an outcry from employees and users.

Total revenue rose 6 per cent in the latest quarter to US$259-million; revenue from its key secure-data software and services business fell 10 per cent.

Over the last week, several tech startups have been involved in some notable Canadian acquisitions, including Kinduct, Quill, and Lane.

The streaming giant has taken a long-term lease at the Canadian Motion Picture Park studio complex.

Tech companies in British Columbia continued to see consistent venture funding in the second quarter of 2020, despite another drop in deal volume.

Microsoft buys owner of game studio Bethesda for $7.5B to boost Xbox with titles like Doom, Fallout (CBC)